At Her Command (Mistresses of the Board Room #1) by Joey W. Hill ~ Book Review with Excerpt 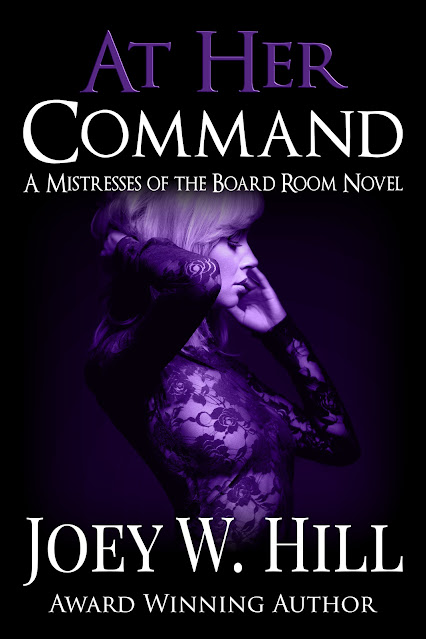 Getting a man on his knees isn’t a problem. To Rosalinda Thomas, it’s an opportunity…

Ros doesn’t accept excuses for falling short. Particularly not from herself. As CEO of a successful New Orleans marketing firm, she knows how to bring quality to the top. The same way she knows how to get it from the men who serve her in the bedroom.

Lawrence has been a SEAL since his teens. He doesn’t know how to be a civilian. So when being a SEAL is no longer an option for him, he accepts a security job at Thomas Rose Associates to keep his edge. But from the moment he sees Rosalinda, his deep need to serve gets redefined.

He’s never belonged to a Mistress. Ros is about to change that.

Meet the Mistresses of Thomas Rose Associates. An intimate circle of women who embrace the challenge of domination—inside the bedroom and the board room. 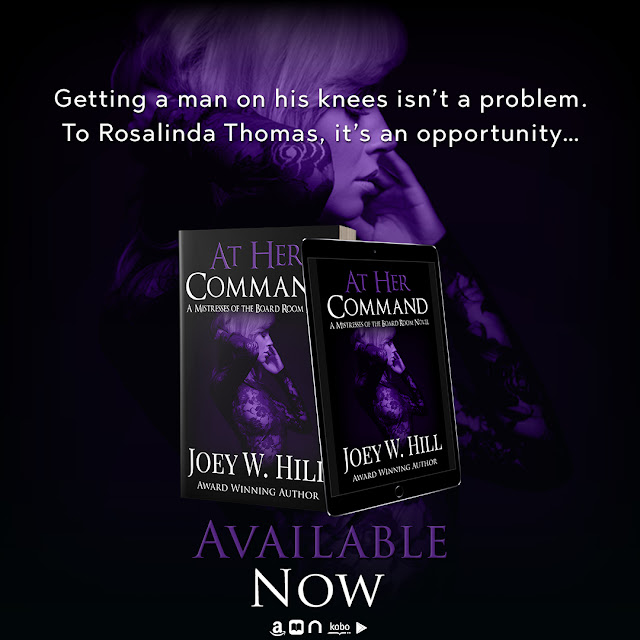 Add At Her Command to Goodreads: https://bit.ly/3enGEjS

Can I give this more than five stars, pleeeease pretty pretty please!!! I've read some good books lately but this one was outstanding!!! This was my first book by Joey W. Hill but it definitely won't be my last one. I honestly think this just might be my favorite read of the last 10 years.
There are not many books that take my breath away but this one did just that, I swear I was so engulfed in some of the scenes that I forgot to breathe. Beautifully written is a mild statement. Now if you have been following my reviews over the last several years you know I have read some great books by some amazing Authors but I honestly don't think I have ever read a book that had me so entranced that after 500+ pages I still wanted more.
Rosalinda Thomas is a force of nature, she is not afraid of standing up for what is right and helping those that are unable to help themselves, which is why she finds herself in the cross hairs of a gang leader.
Lawrence Gatlin has been recently medically discharged from the Navy SEALs and now he has been hired to protect Ros from the gang leader that wants her dead, his desire to serve and protect will only enhance his time with Ros.
The chemistry between Ros and Lawrence was like a volcano erupting it was full of hotness that no one could touch. AMAZING!
Okay, I think I am done gushing because I will not spoil anything for you. You honestly need to grab this book, It doesn't matter if you usually read BDSM where the DOM is male because this DOMME is one you don't want to miss, I promise you wont be disappointed. But please remember this is intended for adults only due to content.
Happy Reading!!! 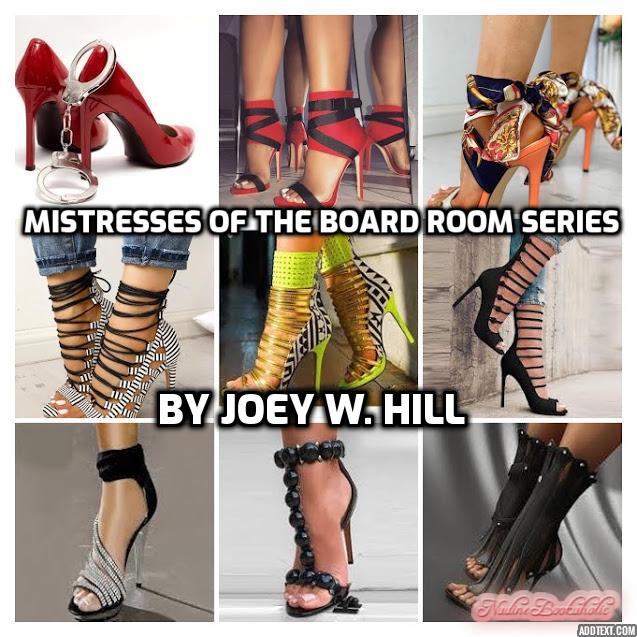 “Show me respect, the way you feel it.” Ros leaned forward in her chair, increasing the power of the lock between their eyes. “The way YOU feel it,” she repeated.

For a nice, long simmering pause in the universe, Lawrence’s gaze didn’t leave hers. Slowly, he backed the chair enough to give him room. He didn’t look around to see who was watching him—first test passed.

Then he went to one knee in front of her.

He put his hand under the purple sole of her shoe, the other curving over her calf. The heated palm slid against her skin as a gradual glide, a man not rushing anything, taking in the sensation.

He eased her leg upward, straightening it from its crossed position. Dipping his head, he pressed his mouth to her flesh, a few inches above the silver leaf design molded around her ankle.

A kiss, a tasting.

Then he added a touch of teeth.

Electric current passed from that contact to the hairline at her nape, and all the right places in between. She laid her hand on his bowed head, fingers and knuckles capturing and stroking the short thickness of his hair. She let herself trace it around his ear, to the pulse point just beneath it. A steady thud, like war drums, focused, intent. Powerful.

There was a subtle vibration to his muscles, a faint trembling. The nerves of a sub who’d made his first step. She thought of that tremor as the collision between the mind’s “what-the-hell” and the heart and soul’s whoop of “you-go-boy.”

He lifted his gaze to hers, his mouth still on her. She saw fire, darkness, desire. It made her lips move against one another, a moistening that had his fingers tightening as he saw it.

What was it she’d been told about him? *SEALs are trained to notice everything, and evaluate and adapt accordingly.*

The energy pulsing between them was more than enough for her to channel, twist and play with it, turn it into something even more marvelous. She looked forward to it. 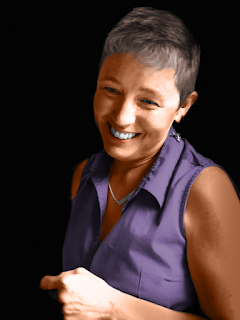 “Whatever genre you’re writing, if the characters are captivating and sympathetic, the readers are going to want to see what happens to them. That was the defining element of the romances I loved most and which shaped my own writing. Bringing characters together who have numerous emotional obstacles standing in their way, watching them reach a soul-deep understanding of one another through the expression of their darkest sexual needs, and then growing from that understanding into love - that's the kind of story I love to write."

Take the plunge with her, and don't hesitate to let her know what you think of her work, good or bad. She thrives on feedback! 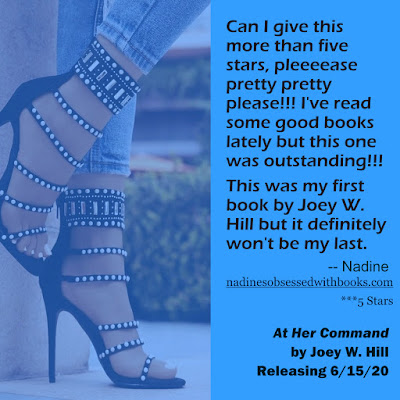