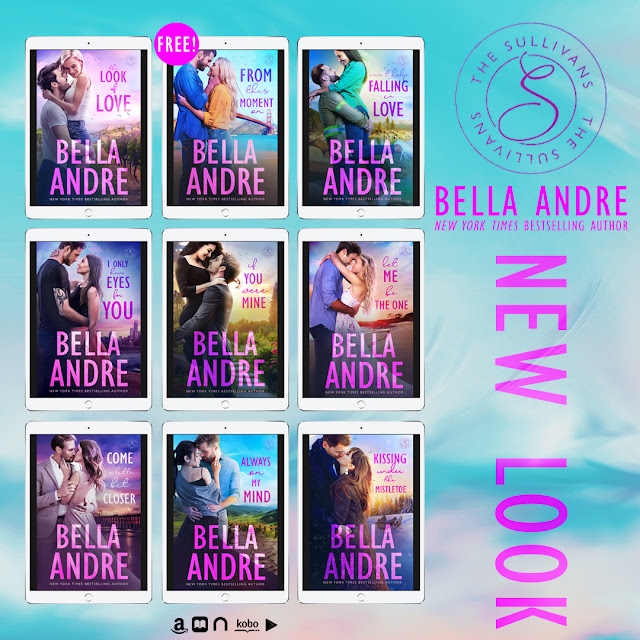 THE LOOK OF LOVE

Find out why millions of readers around the world have fallen in love with Bella Andre’s Sullivans!

After Chloe Peterson's car skids off the road in the Napa Valley wine country, she's ready to throw in the towel on a horrendous day. But when a gorgeous guy rescues her, though she’s immediately drawn to him, she knows better than to let her walls down with any man ever again.

Chase Sullivan is a successful photographer whose charm and charisma—along with his large and close-knit family—make him San Francisco's most eligible bachelor. Intent on helping Chloe through this rough patch in her life, Chase soon realizes that she is not only lovely, inside and out, she’s also intelligent, talented, and extremely brave. He has never felt like this about anyone before, never knew love could be so powerful, or so true…until she came into his life.

Though Chloe tries to resist Chase, with every loving look he gives her—and every sinfully sweet caress—the attraction between them sparks and sizzles. But after everything she's been through, can Chase convince Chloe that he will always be there for her...and that their love will last forever?

Download your copy of THE LOOK OF LOVE today! 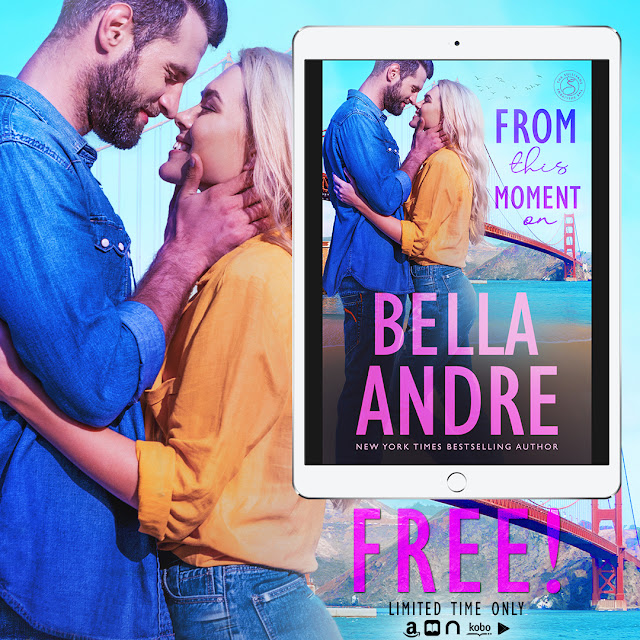 FROM THIS MOMENT ON:

For thirty-six years, Marcus Sullivan has been the responsible older brother, stepping in to take care of his seven siblings after their father died when they were children. But when the perfectly ordered future he's planned for himself turns out to be nothing but a lie, Marcus needs one reckless night to shake free from it all.

Nicola Harding is known throughout the world by only one name - Nico - for her catchy, sensual pop songs. Only, what no one knows about the singer is that her sex-kitten image is totally false. After a terrible betrayal by a man who loved fame far more than he ever loved her, she vows not to let anyone else get close enough to find out who she really is...or hurt her again. Especially not the gorgeous stranger she meets at a nightclub, even though the hunger, and the sinful promises, in his dark eyes make her want to spill all her secrets.

One night is all Nicola and Marcus agree to share with each other. But nothing goes as they plan when instead of simply tangling limbs, they find a deeper connection than either of them could have anticipated. And even though they both try to fight it, growing emotions - and sizzling attraction - keep drawing them closer together. Close enough for them to wonder if stealing one more secret moment together can ever be enough?

Read FROM THIS MOMENT ON for FREE today! 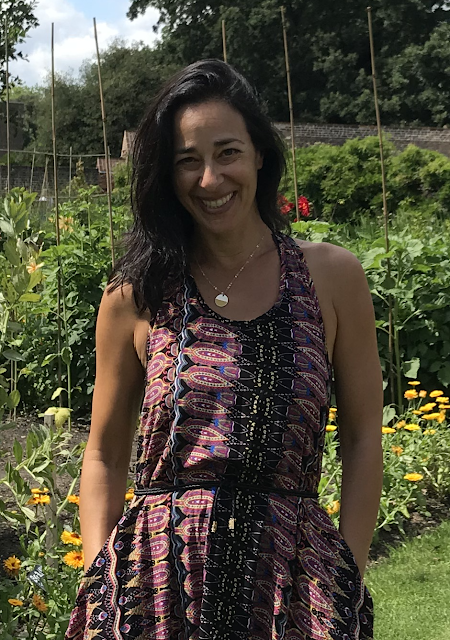 Having sold more than 8 million books, Bella Andre’s novels have been #1 bestsellers around the world and have appeared on the New York Times and USA Today bestseller lists 91 times. She has been the #1 Ranked Author on a top 10 list that included Nora Roberts, JK Rowling, James Patterson and Steven King.

Known for “sensual, empowered stories enveloped in heady romance” (Publishers Weekly), her books have been Cosmopolitan Magazine “Red Hot Reads” twice and have been translated into ten languages. She is a graduate of Stanford University and won the Award of Excellence in romantic fiction. The Washington Post called her “One of the top writers in America” and she has been featured by Entertainment Weekly, NPR, USA Today, Forbes, The Wall Street Journal, and TIME Magazine.

If not behind her computer, you can find her reading her favorite authors, hiking, swimming or laughing. Married with two children, Bella splits her time between the Northern California wine country, a log cabin in the Adirondack mountains of upstate New York, and a flat in London overlooking the Thames.