Loved You Once by Claudia Burgoa is available now! 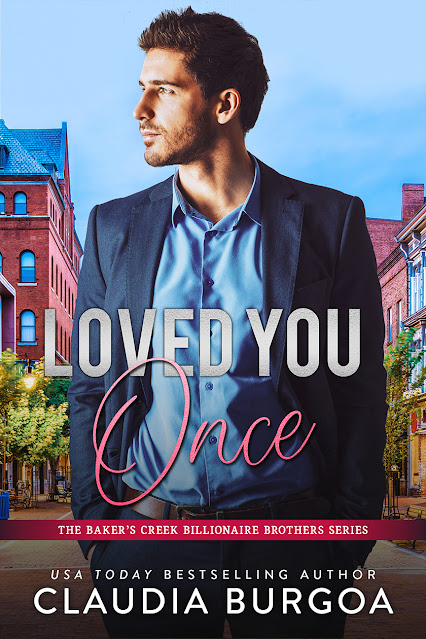 After a week off the grid, I finally get reception and the first voicemail I hear stuns me.
“You’re summoned to Baker’s Creek by the late William Tower Alderidge.”

Twelve Years.
It’s been twelve years since the last time I heard from the Alderidge family.
That one voicemail changes everything—I need the money the late William offers.
In exchange, I have to live eighteen months in Baker’s Creek.
I’ve survived cancer, the jungle, and the plague.
This should be easy compared to all that, right?
Or so I think until...I see him.
Confident, charismatic, bitter, sexy as hell, Doctor Hayes Benjamin Aldrige.
My first love, my first kiss—my late husband’s brother.
He hates me.
He still hasn’t forgiven me for walking out on him, and I can’t blame him. It’s been over ten years, and I still have feelings for him.
But I faked it once and I can fake it twice.
I can survive eighteen months and that’ll be the last time I see the Alderidge brothers.
Isn’t it?

The Baker’s Creek Billionaire Brothers series is a romantic comedy saga packed with the perfect mix of angst, tears, and laughs. If you like strong heroines & alpha males, steamy romances and witty love stories, this series is for you! 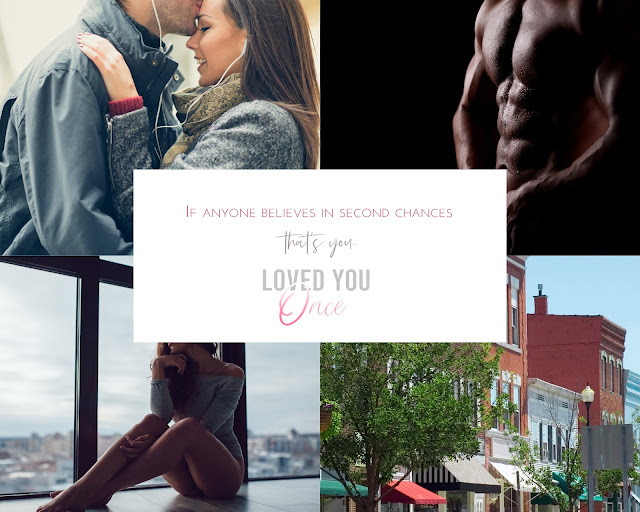 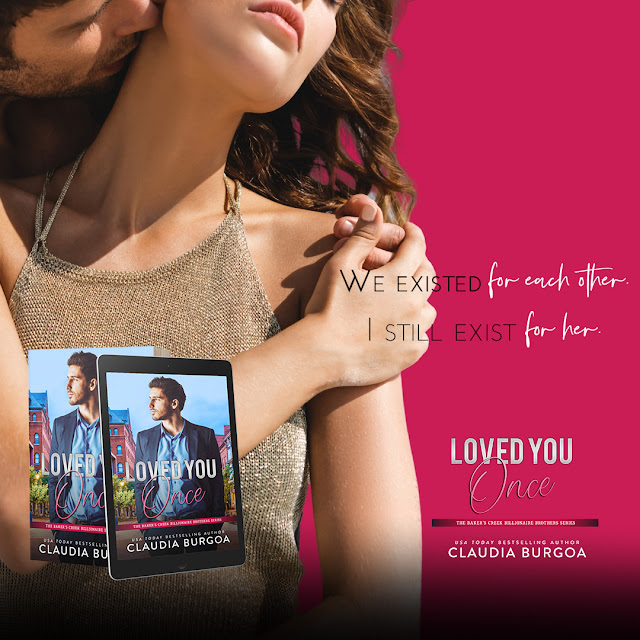 This is going to be a fun series if this first book is anything to go on!
Each of the Aldridge brothers will have their own book, and its going to be fun watching them all find the love the so desperately need. This is Hayes and Blaire's story and it's a second chance romance which I really enjoyed reading.
The background between Hayes and Blaire is simple yet complicated. The simple part is that they dated for two years before he broke things off to go to John Hopkins University for Medical School, the complicated part of it all is that Blaire went on and married Hayes' younger brother Carter, her best friend, before he passed away. Now for the really complicated part of it all, fast forward twelve years and Hayes' father has passed away and has called all of his sons to the reading of his will, since Carter has passed Blaire is to attend as his widow. Hayes and Blaire haven't seen one another since some hateful words were said but they still have feelings for one another. See what I mean about complicated!

This was a great start to the series. This story not only gave us a a second chance romance to root for but it set up each of the next few stories very nicely. We get to know each of the brothers and what has been going on in their lives, and for me it was amazing to see how one person or maybe two, Blaire and Sophie, were able to get everyone to do the right thing even though just about everyone was against doing it.
This book is for anyone that enjoys Contemporary Romance, Second Chance Romances, Small Town Romances, or Family Sagas.
Happy Reading!!! 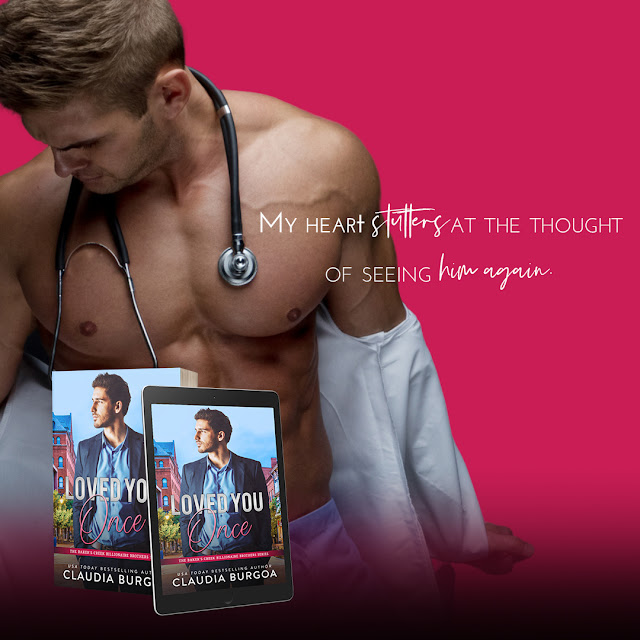 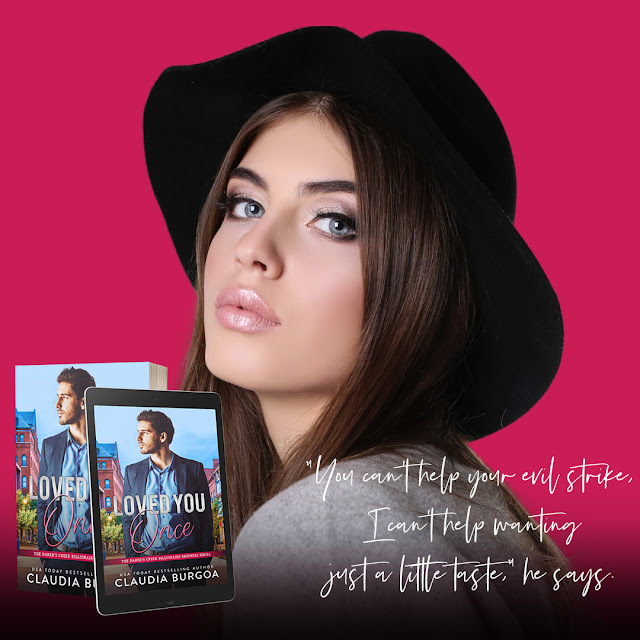 Claudia is an award-winning, USA Today bestselling author. She lives in Colorado, working for a small IT. She has three children and manages a chaotic household of two confused dogs, and a wonderful husband who shares her love of all things geek. To survive she works continually to find purpose for the voices flitting through her head, plus she consumes high quantities of chocolate to keep the last threads of sanity intact.
Connect with Claudia!
Facebook
Website
Instagram
Newsletter
Group