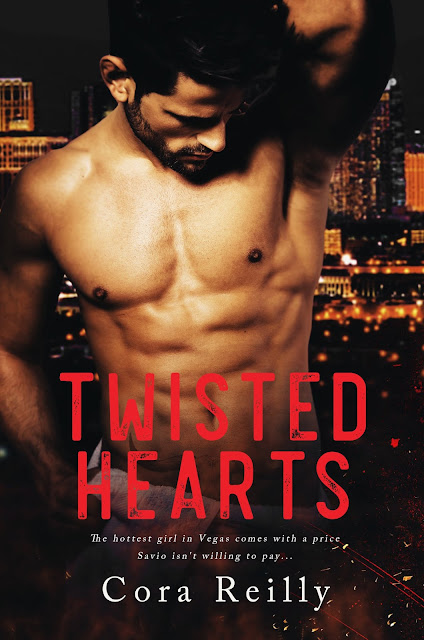 Savio Falcone has a few non-negotiable rules when it comes to girls.

They need to be hot as f*ck.

Spread their legs without much prompting.

And leave as soon as the fun is over. Preferably minus any bitching or tears.

With his easy-going bad boy attitude, a last name that rules over Las Vegas and a body to die for, girls have always been at Savio’s disposal.

Unfortunately, the hottest girl in Vegas comes with a price Savio isn’t willing to pay. For Savio to get Gemma he’d need to seal the deal and put a ring on her finger. Settling down is out of the question, no matter how hot a piece of ass waits at the altar.

Gemma Bazzoli has had a crush on Savio from the first moment she came face to face with his arrogant smile, but for him she was always his best friend's annoying little sister—until her hard-earned curves catch even his attention.

But Savio likes it easy, and Gemma is anything but. When she’s promised to another man, Gemma resigns herself to the fact that the man she’s wanted all her life, doesn’t want her badly enough.


Savio has to decide how much work he’s willing to invest, because bending the rules in his usual style might not be enough to get the girl that haunts his wet dreams.

Other Retailers
Note: Commissions may be earned from the links above. 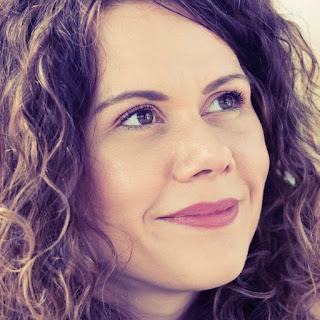