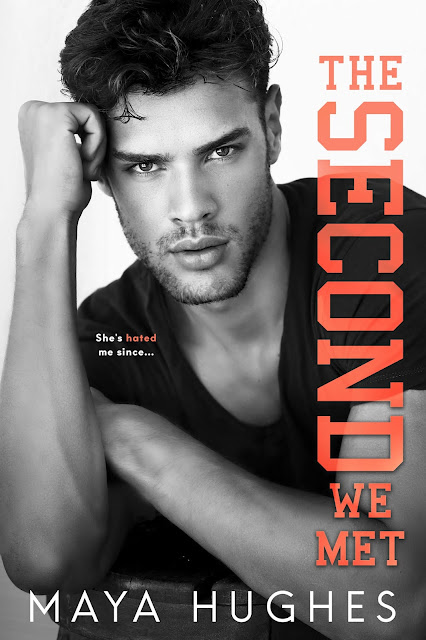 PURCHASE ON AMAZON
or Read for FREE with Kindle Unlimited


Dear Jerk Across the Street, sorry for accidentally walking in on you and catching an eyeful of your—equipment. And hard pass on the open invitation to join you in the shower “anytime”, A-hole.

That’s the note I should’ve written. Instead I sent a pleasant and apologetic version.
Had I known Phoenix “Nix” Russo would’ve been the neighbor from hell, I’d have told him right where he could shove my words.
Nix is the big man on campus with everyone lined up at his games to make sure he knows it. Sure, he’s got piercing blue eyes, abs that don’t quit and a smile that could set fire to a set of panties from a hundred yards away, but he’s also the biggest pain in my ass.

Dear Pink-Haired Menace, learn how to take a joke and stop being such a kill-joy...

Elle Masterson called the cops on one of my parties—again. My sweet talking usually gets me out of trouble, but this time it got me into a nice pair of silver handcuffs. Now I’m on a reputation rehab tour with a stop at a spring break community service project.
Guess who’s my new boss?
Now we’re shoulder to shoulder, sweaty, tired and…she’s not anything like I expected. There might just be a heart under that hardass exterior. She’s invading my dreams and I can’t shake the feeling she’s the key to unlocking a piece of me that I’ve hidden away.
It’s only a matter of time until she finds out why I’m really here.
Maybe I can break through her walls and into her heart before that happens...one screw at a time. 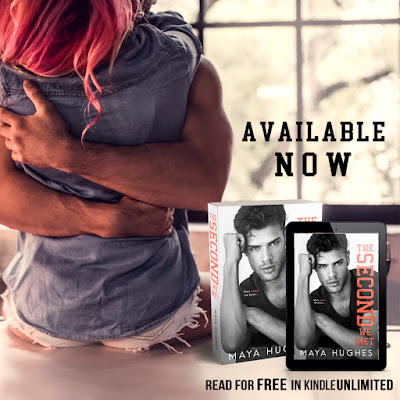 
PURCHASE ON AMAZON
or Read for FREE with Kindle Unlimited 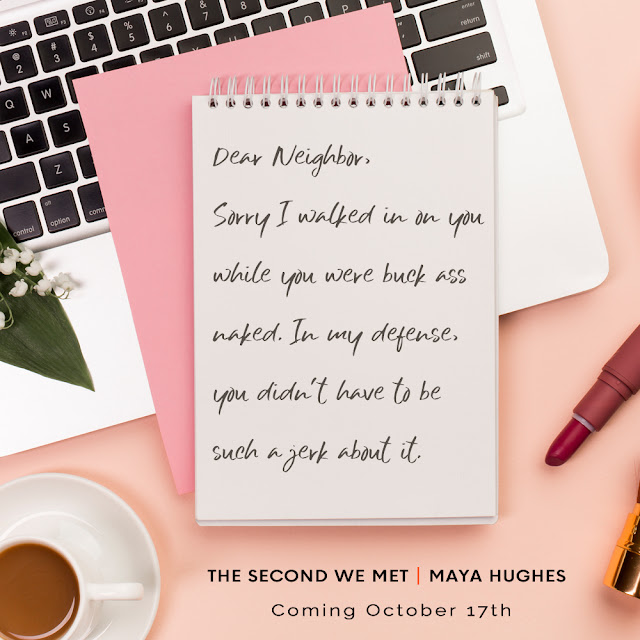 I love the way Maya Hughes writes her New Adult Romances because even though Elle and Nix were in college they didn't act like immature adults. Yes Nix was a star football player that was deemed to be a first round draft pick but he wasn't the stuck-up jock you read about in so many books, he was thoughtful and helpful, and the love and support he showed his grandfather was just beautiful. Don't get me wrong he did have his moments but they were like little blips for me, something that could be overlooked and forgotten because of everything else.

Elle was a great character, I loved her from the minute she dropped a box when she was moving into her new place and hundreds of condoms fell all over the sidewalk. She was a blast with her take no crap attitude and huge giving heart. She was in a tough situation but she was doing the best she could with the cards she had been dealt.

This book crosses over with part of the timeline in the first book, you do not have to have read THE PERFECT FIRST but I think you will enjoy this read more if you have.

This enemies-to-lovers romance was a steamy read that had you pulling for Elle and Nix before it looked like anything could ever come from their chemistry because of the dislike between the two of them, but you know the old adage "It's a fine line between love and hate."  I would recommend this to lovers of new adult contemporary romances as well as anyone that enjoys the enemies-to-lovers trope. 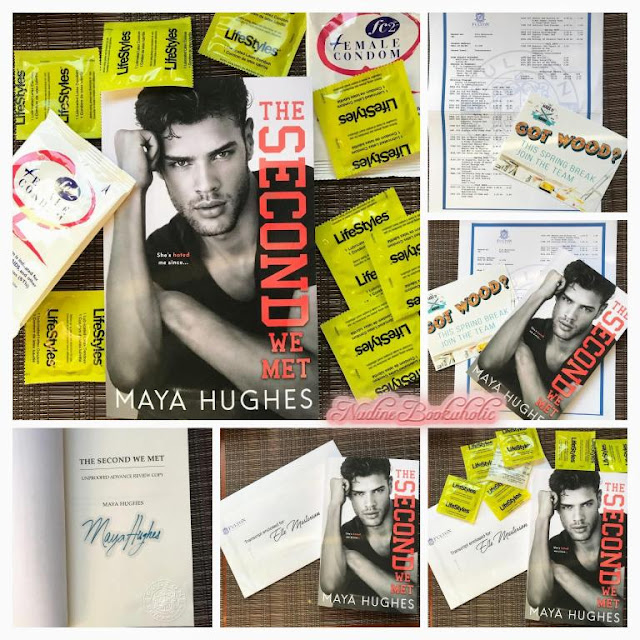 ALSO AVAILABLE IN THE FULTON U SERIES 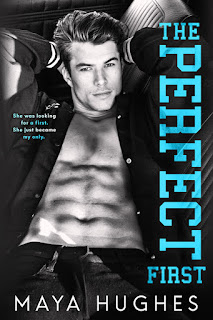 Maya Hughes can often be found sneaking in another chapter while hiding in the bathroom from her kids! :-) I’m a romance writer who loves taking inspiration from everyday life, namely my husband and biggest fan. Inspiration also strikes when I hear a song, meet someone new or daydream while at soccer practice.
I’m the mom of three little ones, the wife to an amazing husband and also work full time. Some of my favorite things are cinnamon rolls, white wine, laughing until I can’t breathe and traveling with my family.