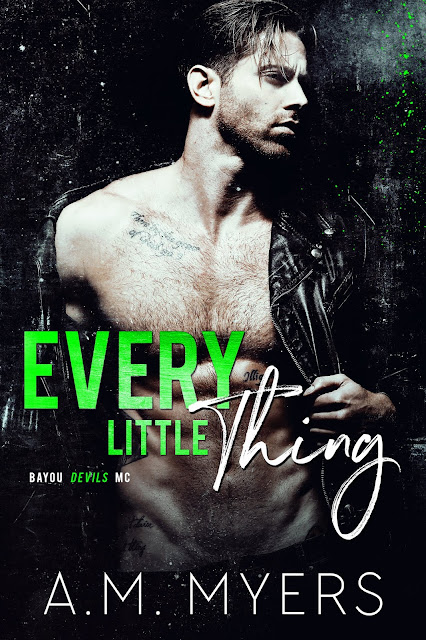 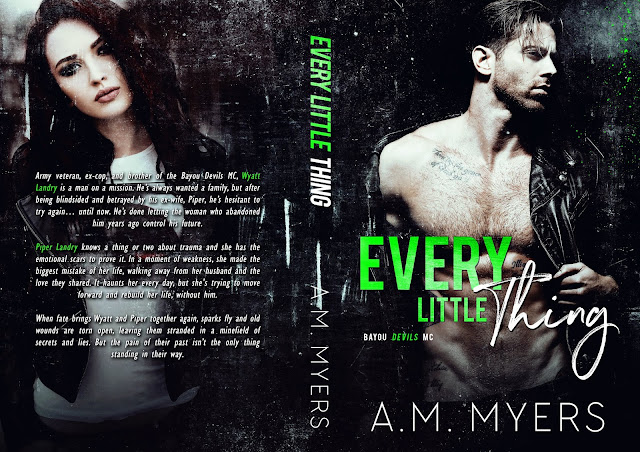 
Blurb:
Army veteran, ex-cop, and brother of the Bayou Devils MC, Wyatt Landry is a man on a mission. He’s always wanted a family, but after being blindsided and betrayed by his ex-wife, Piper, he’s hesitant to try again… until now. He’s done letting the woman who abandoned him years ago control his future.

Piper Landry knows a thing or two about trauma and she has the emotional scars to prove it. In a moment of weakness, she made the biggest mistake of her life, walking away from her husband and the love they shared. It haunts her every day, but she's trying to move forward and rebuild her life, without him.

When fate brings Wyatt and Piper together again, sparks fly and old wounds are torn open, leaving them stranded in a minefield of secrets and lies. But the pain of their past isn’t the only thing standing in their way. 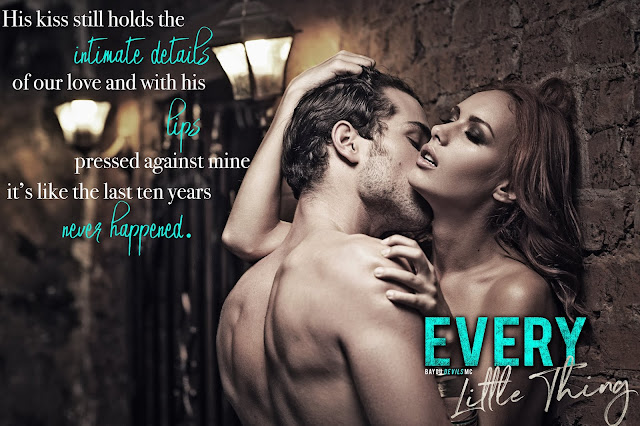 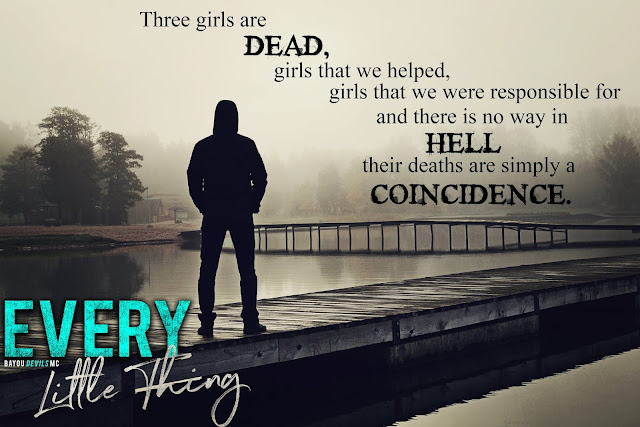