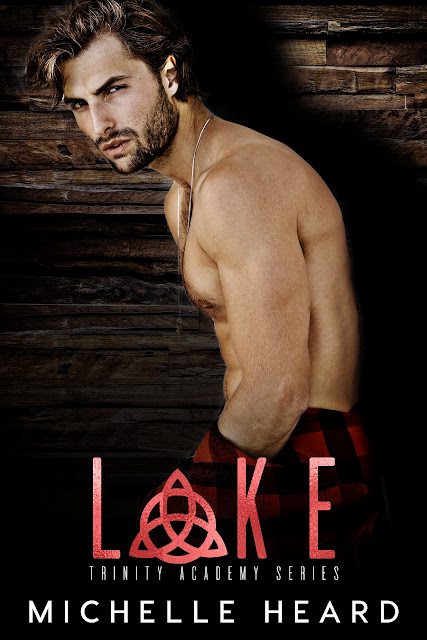 His eyes have the power to undo all the hurt caused by my family.
“Don’t let them see you cry.”
After months of refusing I finally agree to move to America, where my fiancé’s waiting for me.
Just like my mother, an arranged marriage lies in my near future.
Just like my mother, I’m probably going to be shoved aside in a couple of years after providing the Cutler family with an heir.
Being a Korean girl from a culture that’s very different from the west, it makes me stand out like a sore thumb. There’s nothing I can do but to accept the fate arranged by my father and his mistress. My marriage to Lake Cutler will be a business deal and nothing else.
My plan is simple. Make him hate me enough to break off the engagement, so I can return to Korea.
But I didn’t account for those caring brown eyes.
What started as a mission to save myself from an unhappy arranged marriage soon turns into a battle to not lose my heart.
I dare him to walk away, but instead, he shows me any bridge can be crossed. 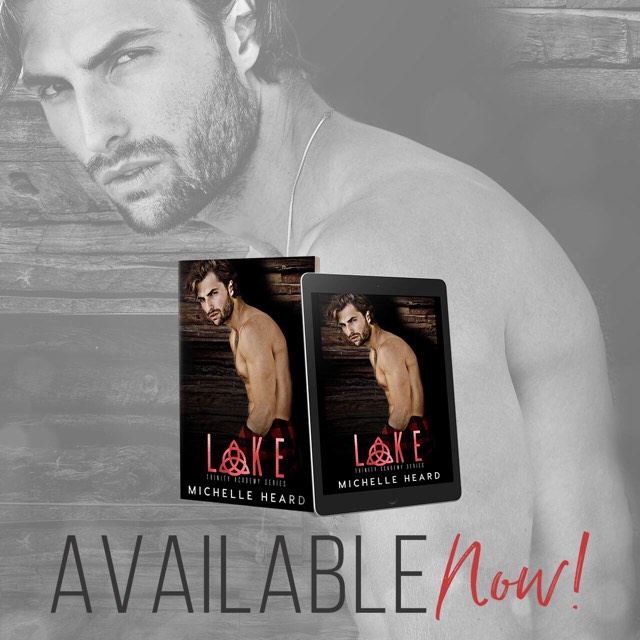 THE SERIES IS COMPLETE!!! 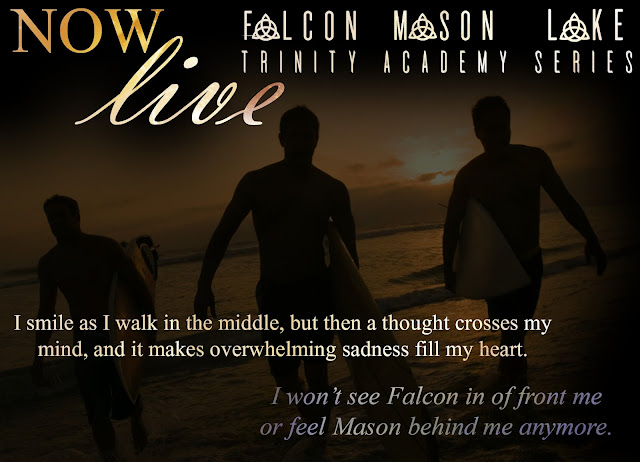 This book had me all over the place with my emotions, first I'm laughing, then I'm crying, then I'm laughing so hard I'm crying, lets just say I was a mess. I have really been enjoying this series and have come to care about the characters so much so that I was ecstatic when I saw that the series wasn't ending with Lake's story and we were going to get Julian's story and hopefully Preston's story as well. Was I doing the Happy Dance? You bet your ass I was!

Lake is the "father" of the group, he is the one that is most grounded and sensible but there were times in this book where he let his emotions get the best of him and that really warmed my heart to see. Park Lee-Ann was an interesting character that brought another dimension to the group of friends, not only with her culture but with her insecurities and sweet demeanor.  Don't get me wrong Kingsley and Layla are sweet but they are more on the spunky, I don't take crap from anyone, side.

Falcon, Mason, and Lake have come a long way together and as they prepare for their life after college it's heartwarming to see that although they are heading in different directions they will still be as close as ever. I have mentioned in my reviews of the first two books that there were a few characters that really, really were hateful and I hate to say it but justice has been served in this book and it may surprise you in the way it was done.

Falcon was the first book by Michelle Heard that I have read, and now that I have read all three books that have been currently released in this series I am going to check out her other series The Enemies to Lovers Series, because some of those characters made an appearance in this book and they had me rolling!!!

Remember Lake is the Third book in this series and it needs to be read in order because of the way the story is told each book ends with a little cliffhanger that brings us into the next book and there is a running story through all three books. 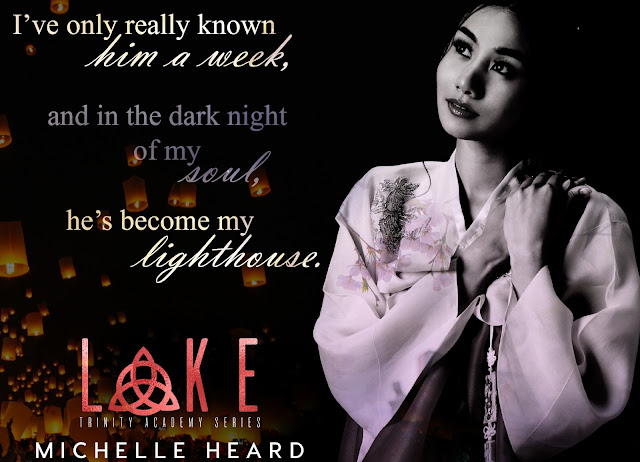 “Chairman Park would like to know when you’ll start working at CRC Holdings.”
My eyes dart to Mr. Reyes, who responds for me, “Lake will only be active as a shareholder.”
When the secretary translates the answer, the boring lunch transforms into something I’ve only seen in a drama.
Mr. Park shakes his head hard, and with a loud voice, starts saying, “No. No. No!”
He begins to ramble in Korean, which has me leaning into Lee. “What is he saying?”
She glances at me then back at Mr. Park, but begins to whisper, “He says you have to join the company. He won’t invest unless you do. He feels his investment should be looked after by my husband.”
“That was not the arrangement,” Mr. Reyes says, his voice calm in comparison with Mr. Park’s.
When Mr. Park begins to speak again, Lee whispers, “He wants it added to the contract that you’ll work at CRC Holdings.”
Before Mr. Reyes can reply, I say, “With all due respect, this is my future we’re discussing. I’d like to say something.”
Every pair of eyes settles on me, but I look directly at Mr. Park, and for once, he can’t just glance over me. “Are you aware of the percentage of shares my family holds?”
“Chairman Park is adamant. He wants you working at CRC Holding, or he would rather have his daughter marry Chairman Reyes’ eldest son,” the secretary says.
I can’t keep the smile from forming around my lips as I shake my head. When I stand up, Mason and Falcon instantly rise to their feet as well. Locking eyes with Mr. Park, I say, “Decisions regarding CRC Holding’s future are all made in the boardroom, Mr. Park.”
I’m well aware of the fact that I just insulted him by not using his title, and I pause a moment for that knowledge to sink in.
“I hold thirty percent.” I gesture to Mason. “Mr. Chargill holds thirty percent.” And I bring my hand up, resting it on Falcon’s shoulder. “Mr. Reyes holds ten percent. That gives us an overwhelming seventy percent voting right. We are a package deal, and Mr. Chargill will be the one to join CRC Holding.”
Somehow the secretary managed to listen to me and translate at the same time.
Damn, I need to learn Korean, so I can tell this man to go to hell in his own language.
“The Chairman asks what is stopping him from offering his daughter to Mr. Chargill.”
I feel Mason’s anger to my left, and glancing at him, I smile. “I’ve got this.”
Taking a moment to gather my thoughts, I glance at Mr. Reyes first, and when he nods, my eyes go to Mr. Chargill. The corner of his mouth pulls up, and lastly, I look at my father.
“Speak your mind, son. I back whatever decision you make.”
I lock gazes with Mr. Park. “CRC Holding does not belong to one man. It belongs to three families. Out of the four sons, I am your only option.”
“What the Chairman needs to realize,” Mr. Reyes says, “is that the men in our families run CRC Holdings and have done so successfully for two generations. Our wives do not have a say in the business.”
I button my jacket, and I feel Falcon move the chair from where it’s right behind me. “Mr. Park.” I wait for him to look at me. “CRC Holdings will not be intimidated. Our foundation isn’t built on fear, it’s built on loyalty. Consider this before you insult me again. I might be the quiet one, but that doesn’t make me the weakest.” 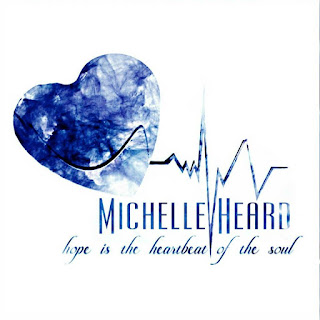 
Michelle Heard is a Bestselling Romance Author who loves creating stories her readers can get lost in. She might have a slight obsession with alpha heroes who are not afraid to fight for their women.