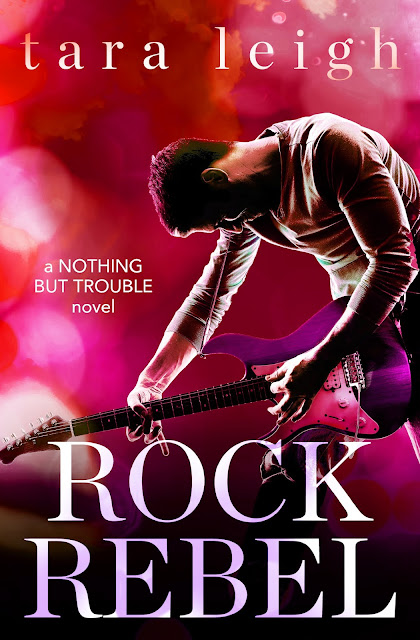 “Tara Leigh has written her best Nothing But Trouble Book with Rock Rebel.”

~Musings of the Modern Belle

He's a rock star with a secret, she's a pop princess with a painful past - can their forbidden romance survive, or will their lies destroy them both?

I've earned my bad reputation.
A few years ago, I was New York City's hottest classical music prodigy. But I wanted something else, something more. So I chased my real dream, and now... I'm rock royalty. Dax Hughes, lead guitarist of Nothing but Trouble. But to my family and former Juilliard classmates, I'm an outcast. A misfit. A rebel.
They're not entirely wrong. I don't give a damn what other people think, and I'm all for breaking the rules... except when it comes to our new opening act, Verity Moore.
Rock gods don't tour with pop princesses.
It's not personal. Actually, under that fallen diva reputation, Verity's incredibly talented. And her fiery redheaded personality is... intriguing. But I'm convinced the skeletons in Verity's closet are as scandalous as my own, and when we're not sparring, she has a way of drawing out all those secrets I'm determined to keep hidden.
Yeah. Verity Moore is definitely off-limits . . .
But since when do I give a damn about the rules? 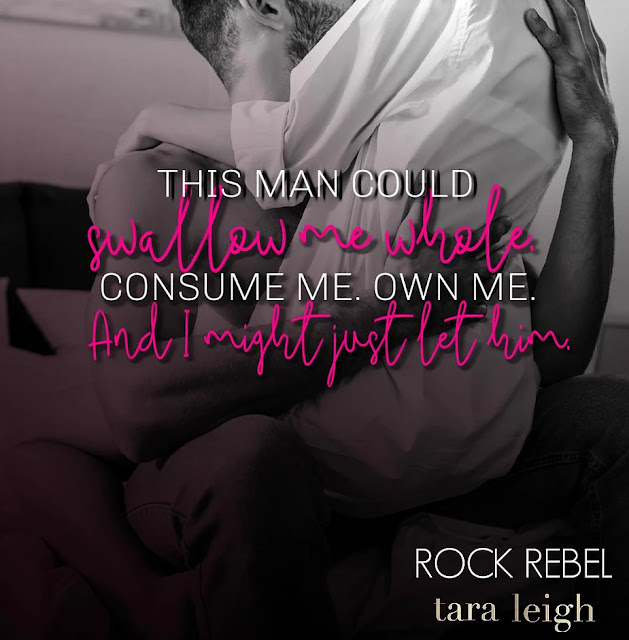 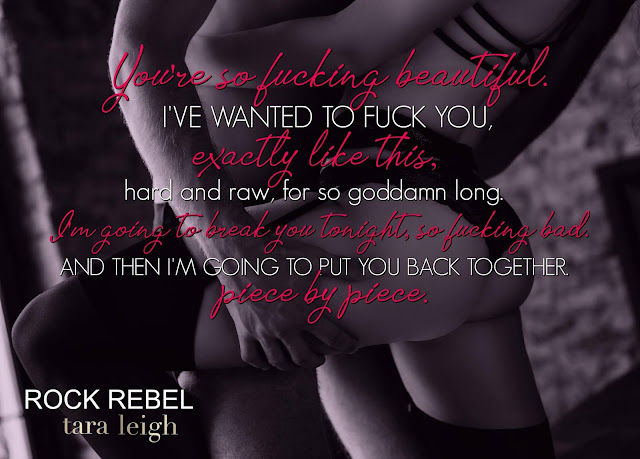 I was waiting for Dax and Verity's story for a while, while reading Rock Legend you could tell there was something going on between the two of them and if there wasn't there should have been. Well, there was because this story takes place along side part of that one. Each book in this series can be read as a standalone but I feel you will enjoy each of the stories more if you read them in order, that being said I do not feel that you will be lost if you do not read the first two books in the series.

If you don't know the meaning behind the word Verity, here it is: TRUTH!
ver·i·ty /ˈverədē/
noun
a true principle or belief, especially one of fundamental importance.
"the eternal verities"
truth. "irrefutable, objective verity"

Verity's truth is a hard one so please be aware if you have triggers, her truth follows along the lines of the #METOO movement and it might be hard for some to read about.

Dax and Verity are perfect for one another but please don't think it was an easy road for them because it really wasn't there was a lot going on but this is a spoiler free review so you'll just have to read the book to find out what happens. Just know that there is an HEA at the end of it all. While I have enjoyed and even loved the other two books in the Nothing But Trouble Series, Rock Rebel is my favorite. I love a good book boyfriend which Dax is but Verity is one strong, kicka$$ woman that really made the book for me. If you have been abused, or know someone who has, I know it's not an easy choice whether you choose to stay silent or come out the choice is always a difficult one - just know there is help out there. Your local place or worship, a police station, the hospital, the community center, there are even places online that can help even if you don't want to turn the person in, just to have someone to talk to about it can help a lot. Be Safe, Be Well, Be Loved. 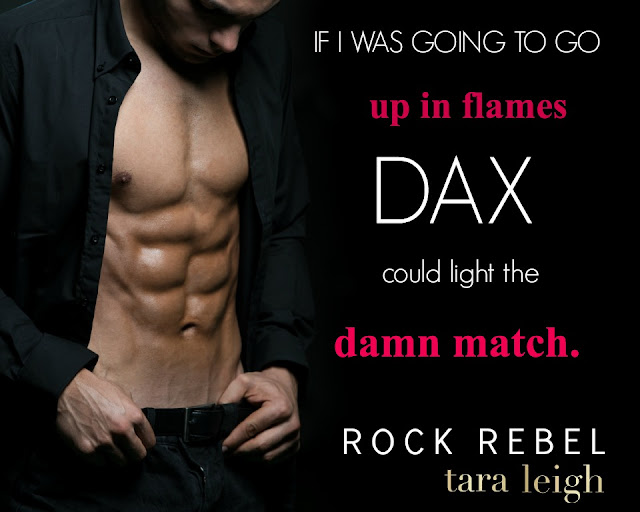 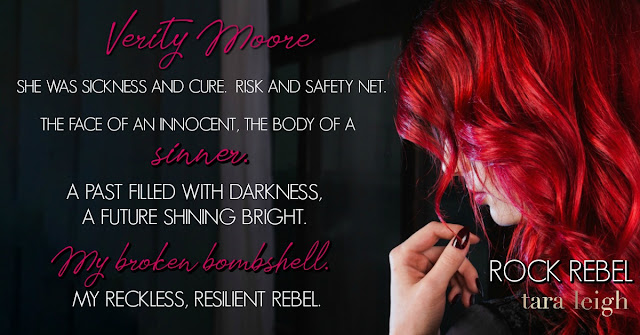 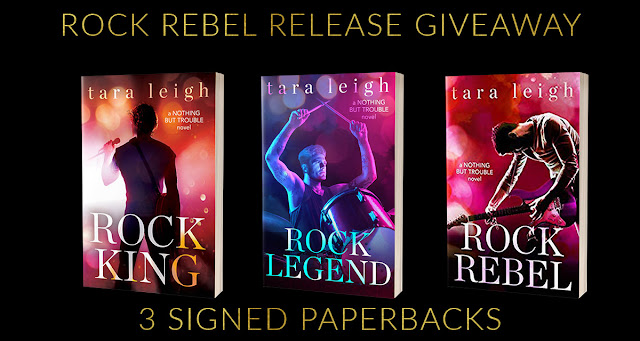 Tara Leigh attended Washington University in St. Louis and Columbia Business School in New York, and worked on Wall Street and Main Street before “retiring” to become a wife and mother. When the people in her head became just as real as the people in her life, she decided to put their stories on paper. Tara currently lives in Fairfield County, Connecticut with her husband, children and fur-baby, Pixie. She is the author of Penthouse Player and Deal Breaker. 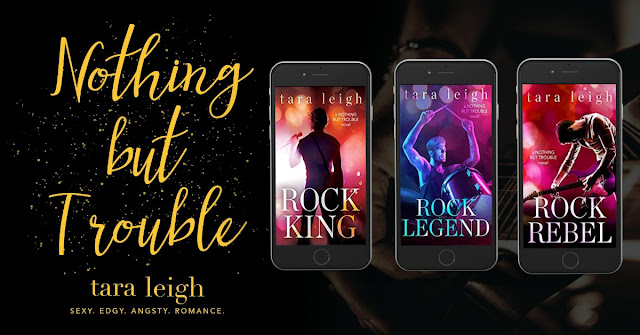