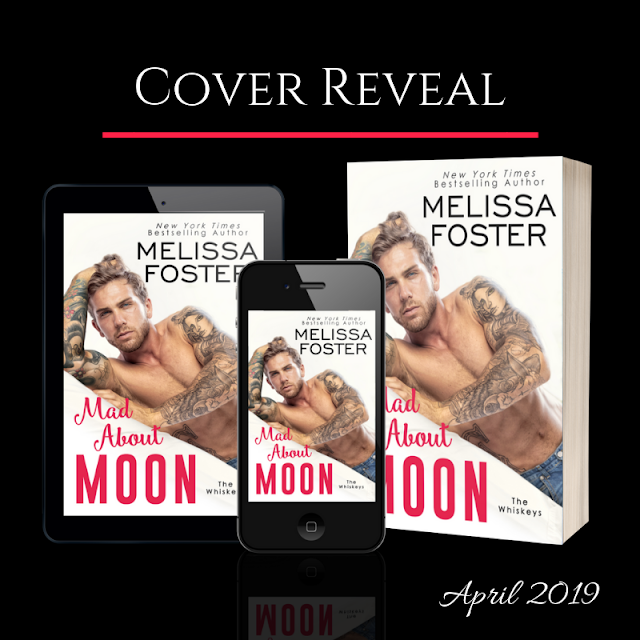 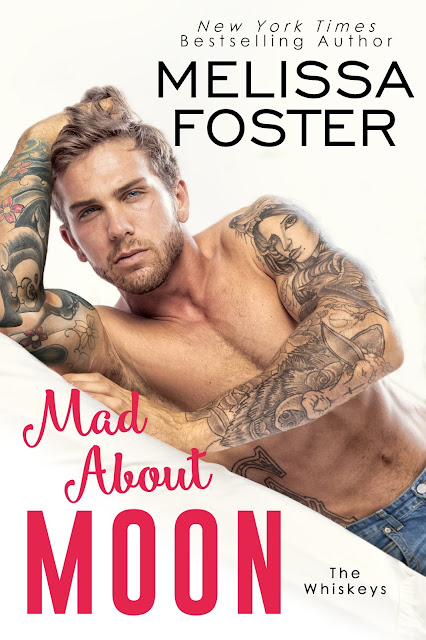 Can true love strike twice in one lifetime?
Josie Beckley refuses to believe there is a limit on happiness. A decade after she escaped her abusive parents and lost touch with her siblings, the death of her husband leaves her and her son homeless. But Josie has never been one to wallow in sadness, and when she takes a chance on reconnecting with her siblings, a sinfully handsome bright light from her past shows up and offers to help her find a way out of the darkness.

Most people wouldn't see Jed Moon as someone to look up to. He's been in and out of jail and has lived a less-than-stellar lifestyle. But years ago one woman saw through his bullshit, and he's never forgotten her. Now she's back in his life, and as a prospect for the Dark Knights motorcycle club, Jed promises to keep an eye on the sassy, sexy single mother who has never stopped lighting his fantasies on fire.

Jed and Josie's combustible connection is stronger than ever. Having Josie and her son in his life brings out all of Jed's protective instincts-and visions of a future he never imagined having. But when a shocking revelation knocks the insatiable lovers to their knees, it forces them to make choices that could change their lives forever. 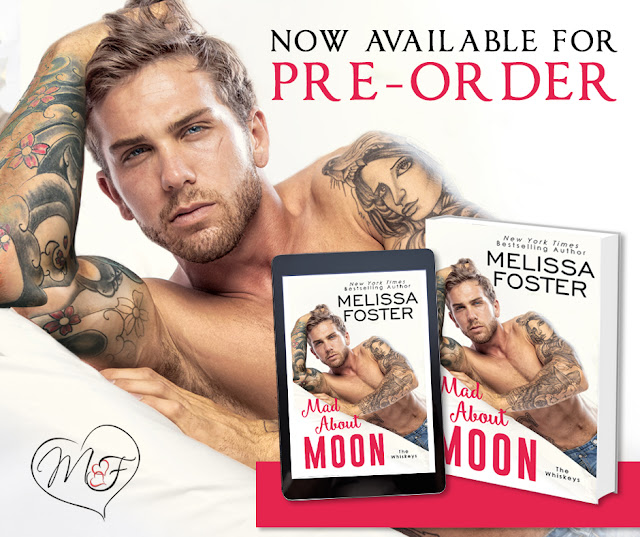 
And don’t miss RIVER OF LOVE, the first story in which the Whiskeys were introduced!
at November 19, 2018