Today we have the release blitz of A.K. Evans’ OVERCOME! We are so excited to share this fantastic new release with you! 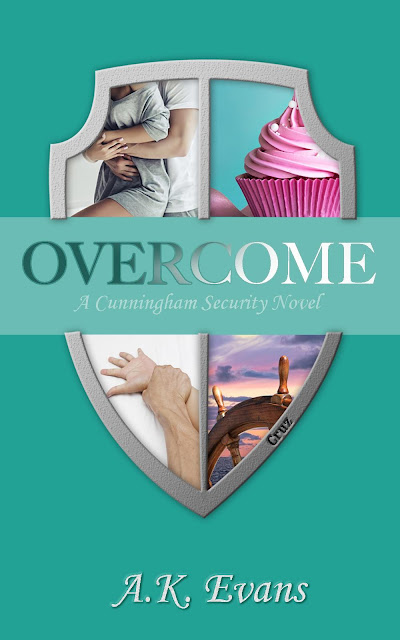 It only took a matter of moments for Lexi Townsend's life to change. Her power was taken, her trust lost. Her bubbly personality was smothered by the depressing weight of shame and guilt.

Four years later, Lexi yearns to get back to the former version of herself. A stronger version. One who is no longer afraid to share her story, her body, and her trust. When Private Investigator Cruz Cunningham comes into her life, he proves he’s a man that’s deserving of her trust.

When multiple women in Windsor go missing, it launches Cruz and the Cunningham Security team into action. As Cruz digs deeper into the investigation, he’s torn between finding the missing women and protecting the woman he loves. Putting her faith in Cruz, Lexi never imagines that this case could destroy everything she’s worked so hard to overcome.

WARNING: This novel contains references to rape and sexual assault and may trigger discomfort in some readers. 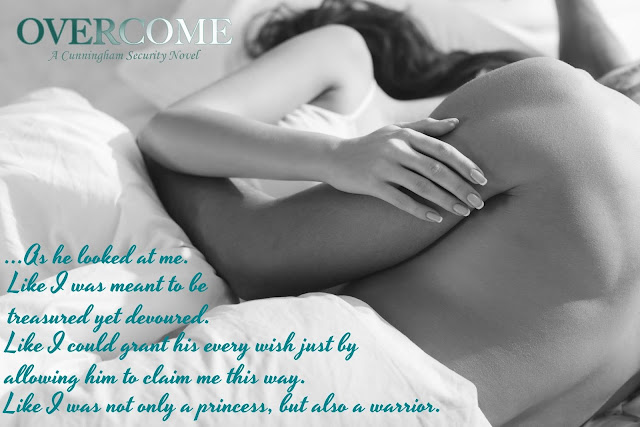 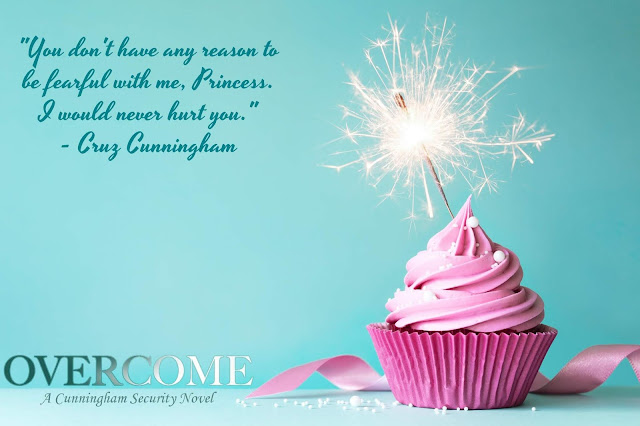 Cruz stepped just inside the door and closed it, but answered, “We both have a long week ahead of us and you’ve had a very busy weekend. I probably shouldn’t stay.”

I put my hands to Cruz’s chest and shared, “I had a really great time tonight, Cruz. Thank you for giving this to me.”

“Can I give you something now in return?”

I felt Cruz’s fingertips dig in slightly at my hips before his hands moved around my waist and pulled me into his body.

“All I want is to know that you had a good time tonight,” he began. “I don’t expect nor do I want you to do anything for me in return.”

Disappointed, I dropped my gaze from his and stared at his throat.

“Why do you look like I’ve just crushed all your hopes and dreams?” Cruz asked.

I shook my head, feeling frustrated.

Cruz squeezed me a little tighter. “Look at me, Lex.”

I did as he asked.

Then, I felt the back of his knuckles brush along my cheek as he urged, “Tell me why you’re sad.”
“I feel pretty tonight,” I started. “For the first time in a very long time, I feel sexy and confident. All I wanted to do was kiss you before you left.”

I barely got the words out when Cruz’s mouth came crashing down on mine. With his lips pressed to mine, I slid my hands up his chest and around his neck. As our mouths opened and our tongues began to taste each other, my body melted further into his. One of Cruz’s arms stayed wrapped tight around the upper part of my back, but the other one…oh, the other one. It dipped lower and lower until it slid down over the curve of my ass.

I loved it, so I gave him a moan as encouragement.

He gave me a gentle squeeze.
I really loved that.

After a bit more squeezing, kissing, and moaning, Cruz tore his mouth from mine. His forehead resting on mine, we both fought to catch our breath.

Cruz did it arguably faster than me because he started speaking. “Don’t keep it in, Lexi.”

Pulling his head back from mine, he instructed, “With me, you don’t have to hide anything. Give in to what you feel, Princess, no matter what it is. Scared, sexy, or anything in between. It doesn’t matter what it is; if it’s in me to see you through that, I will.”

And of everything he did for me in the last few minutes, what he had just said was what I loved most.

“I feel like I’m dreaming, Cruz. Are you even real?”

Once those words slipped out of his mouth, he pressed a kiss to the tip of my nose and declared, “I’m going to head out now.”
I let the disappointment of that wash over me for about two seconds before Cruz added, “I had a fantastic time tonight. And you were, by far, the most beautiful woman in the restaurant. Don’t think I’m leaving because I don’t like what I see. This wasn’t about me and what I want. Tonight was about giving you what you needed…giving you what someone took from you. I hope you got that back.”

Warmth spread through me. “I did, Cruz. I got that and so much more.” 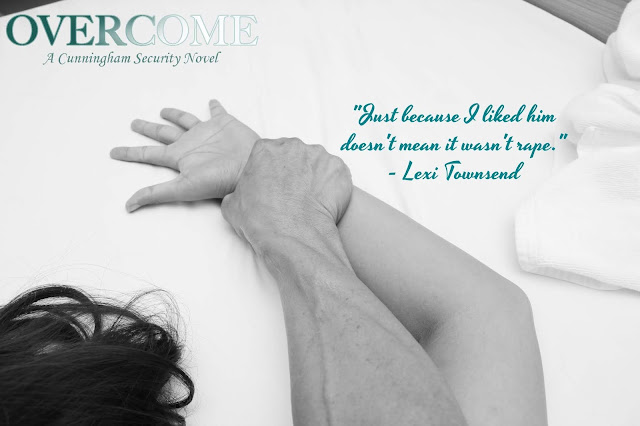 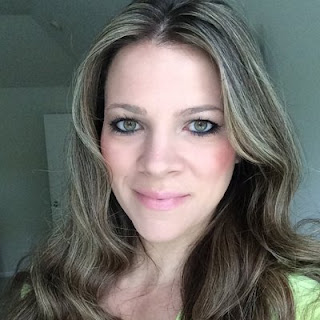 A.K. Evans is a married mother of two boys residing in a small town in northeastern Pennsylvania. After graduating from Lafayette College in 2004 with two degrees (one in English and one in Economics & Business), she pursued a career in the insurance and financial services industry. Not long after, Evans realized the career was not for her. She went on to manage her husband’s performance automotive business and drive the shop race cars for the next thirteen years. While the business afforded her freedoms she wouldn’t necessarily have had in a typical 9-5 job, after eleven years she was no longer receiving personal fulfillment from her chosen career path. Following many discussions, lots of thought, and tons of encouragement, Andrea decided to pursue her dream of becoming a writer. Between her day job, writing, and homeschooling her two boys, Evans is left with very little free time. When she finds scraps of spare time, she enjoys reading, doing yoga, watching NY Rangers hockey, dancing, and vacationing with her family. Andrea, her husband, and her children are currently working on taking road trips to visit all 50 states (though, Alaska and Hawaii might require flights). 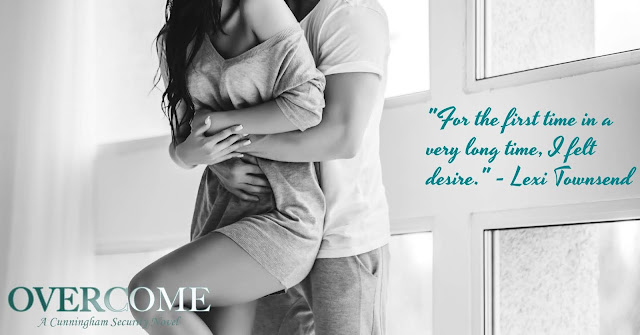