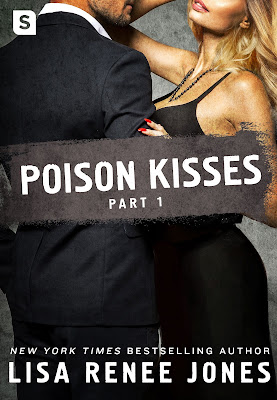 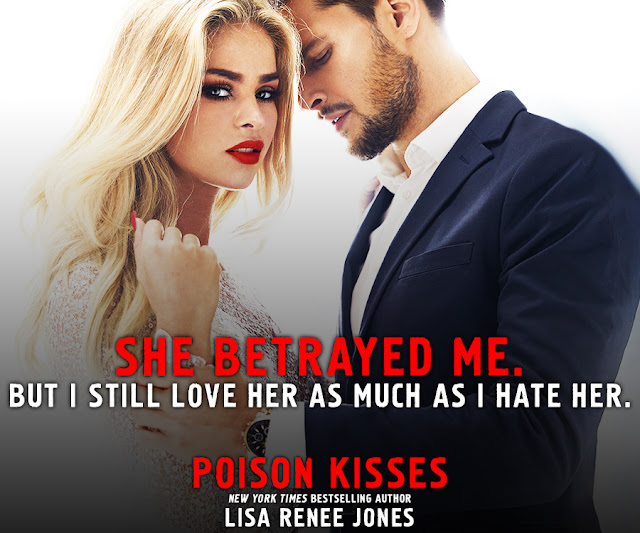 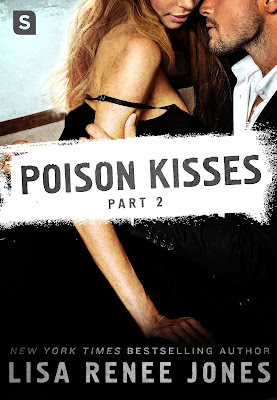 This book is a bit different in the way it's being released, instead of one long novel it is being broken down into three novellas that can be read in an afternoon...at least that is how I have read it. Book one and two are available now, book three will be out the next week. It's up to you how you would like to enjoy them, separately or all together.

Oh boy, so much went on here but we still don't have any answers. We start off right where part 1 left off with Amanda's mothers message warning her about Seth and Amanda learns about what happened after she ran. I love he chemistry between Seth and Amanda its something that they can't resist even if they wanted to.

I have so many questions:
Is this threat something that can be contained?
What will have to happen for Seth and Amanda to get their HEA?
Who order the Kill order for Amanda as well as her parents?
What on earth is going to happen after this unbelievable cliffhanger?

I cannot wait to get the answer to these questions and so many more in part 3 because my original reaction after finishing part 2 was OMG that ending.....well really I mean holy shit Batman what a cliffhanger!! 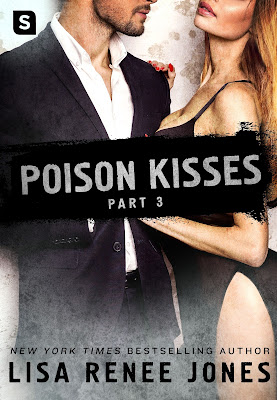 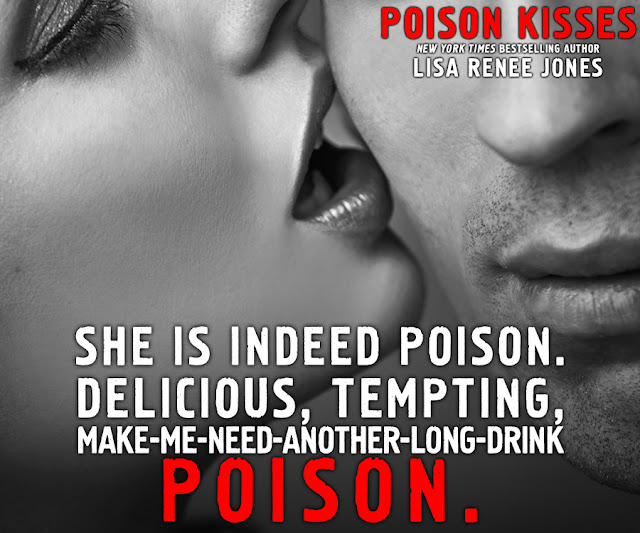 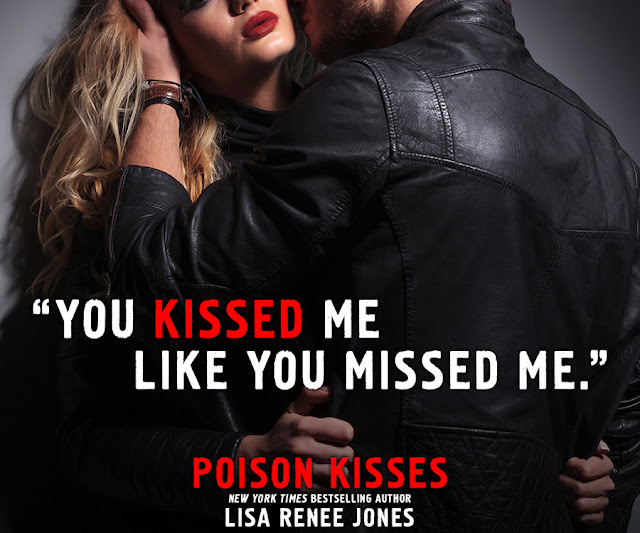