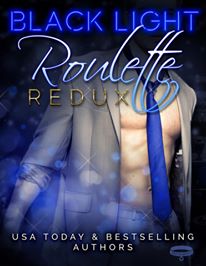 I thought this was an AMAZING read, each of these nine stories were not only HOT they were enthralling. You can read a few stories each day or binged read over the weekend, no matter how you decide to read it you'll be hooked. Each story has it's own theme but they do entwine so be sure to read them in order so you do not miss anything that is going on in the background.

Here is a bit of what each story involves: 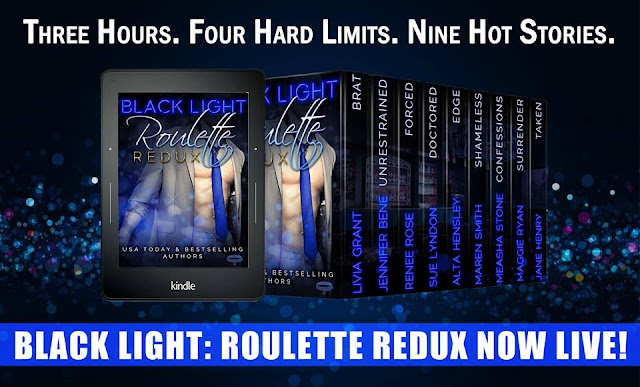 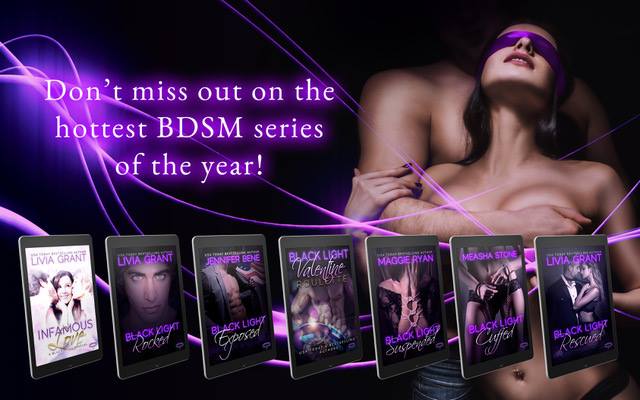 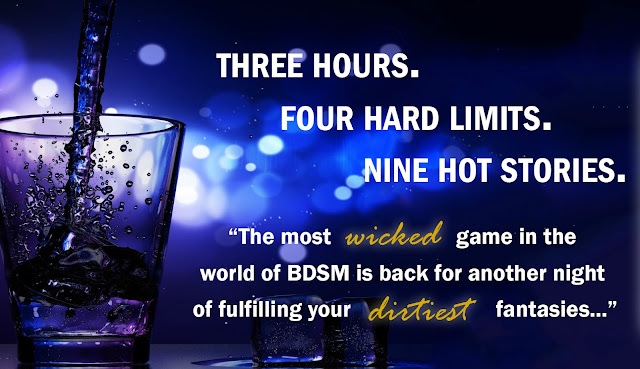