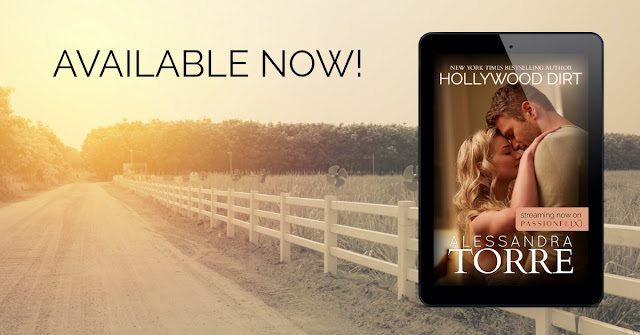 Hollywood Dirt has a new movie ebook edition, with a new cover, filming photos and an extended ending! 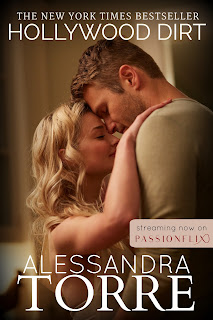 Cole Masten. Abandoned by his superstar wife, Hollywood’s Perfect Husband is now Hollywood’s Sexiest Bachelor: partying hard and screwing even harder. Watch out Los Angeles, there's a new bad boy in town.
Summer Jenkins. That’s me, a small-town girl stuck in Quincy, Georgia. I cook some mean chicken and dumplins, can bluff a grown man out of his savings in poker, and was voted Most Friendly my senior year. Other than that … I don’t have much going on.
We were from different worlds. Our lives shouldn’t have collided. But then Cole Masten read a book about my small town. And six months later, his jet landed on our dusty airstrip, and he brought Hollywood with him.
From the start, I knew he was trouble. For our town. And for me.
Sometimes, opposites just aren’t meant to attract.
*note: if you have previously purchased Hollywood Dirt, your ebook should update to the new version automatically, or will when you refresh your content.
at September 01, 2017