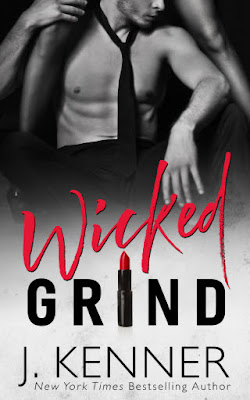 Sometimes it feels so damn good to be bad
Photographer Wyatt Royce’s career is on the verge of exploding. All he needs is one perfect model to be the centerpiece of his sexy, controversial show. Find her, and Wyatt is sure to have a winner.
Then Kelsey Draper walks in. Stunning. Vibrant. And far too fragile for a project like this. Wyatt should know—after all, he remembers only too well why their relationship ended all those years ago.
Determined to break free from her good girl persona, Kelsey wants spice. Adventure. And she’s certain that Wyatt is just the man to help.
But when Wyatt agrees to give her the job only if he has complete control—on camera and in his bed—Kelsey can’t help but wonder if she’s in too deep. Because how can a good girl like her ever be enough for a man like Wyatt?
All Wicked novels stand alone 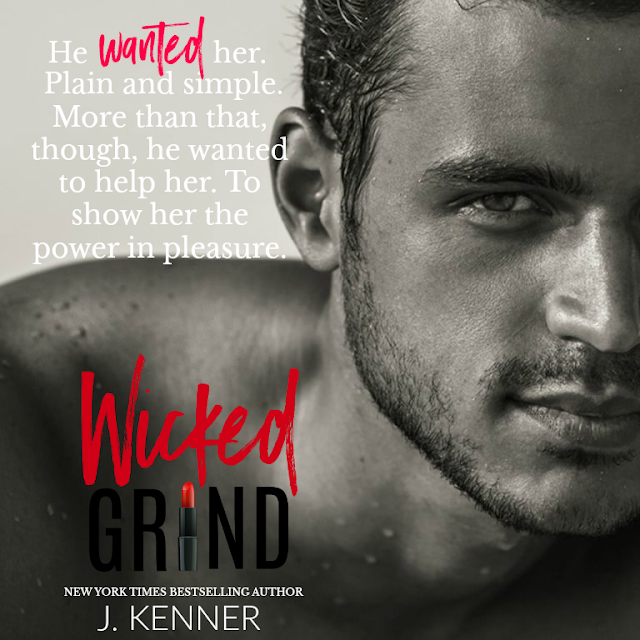 He craved her. Needed her. Felt like he’d lose himself if he couldn’t find his soul in hers. He was swimming in poetic nonsense that would have seemed sappy and stupid at any other time or with any other girl, but with Kelsey seemed as real and true as gravity.

And since he knew he’d never convince her with words, he set out to convince her with action. He touched her. Teased her. His hands roamed over her even as his mouth tasted. Her mouth, her ear, her neck. He cupped the back of her neck, his other hand finding her breast as his lips kissed down to the tiny bit of cleavage revealed by the simple sundress she wore.
Her heart was beating fast—he could feel it against his hand, against his lips. And he was so hard, so desperate for her. He’d wanted her from the first moment he’d seen her, then more and more with each minute he spent with her. She’d captured him completely, but he knew from the way she surrendered in his arms that she felt the same way. That she was ready.
But then she pushed away, and all of his hopes shattered like so much broken glass.
“Kelsey?”
She stepped back, breathing hard. “I want to—I do. But I can’t. I shouldn’t.”
“You should,” he insisted, even though he knew he was being a selfish prick. He should be telling her it was okay, it didn’t matter. But he wanted. Oh, dear God, he wanted. “Kelsey, I love you.”
The words escaped before he could think about them, and even though they were true, he hated himself for saying them. He didn’t want to force her. Didn’t want to use bullshit emotional blackmail. And he damn sure didn’t want her to think he was saying pretty words just to get her in bed.
But that’s what she thought—he was certain of it. Because she turned away to the back wall as soon as the words were out of his mouth.
Fuck. He’d done it. He’d gone and ruined the best thing ever.
He was in the process of brutally kicking his own ass when she faced him again, a fierce determination burning in her eyes.
And when she started to unbutton her sundress, all he could see was her. All he could imagine was the feel of her skin against his.
All he could think was that she loved him, too.
But he was an idiot, of course. A goddamn fool.
Because he didn’t have the slightest clue that a night that looked like heaven was going to end up turning into hell.