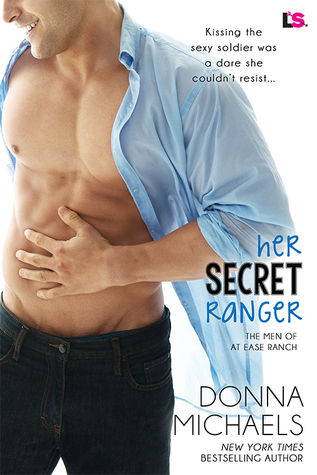 This story has a little angst but nothing over the top. This was a fun, sexy read it was fun watching this Romeo fall to his knees for his one and only Juliette.