His to Protect (Fireside, #2) by Stacey Lynn (Sale Blitz & My Review) 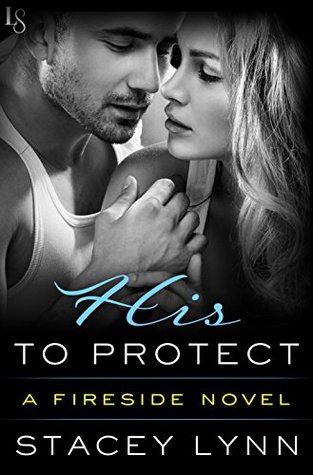 His to Protect
(Fireside, #2)
by Stacey Lynn 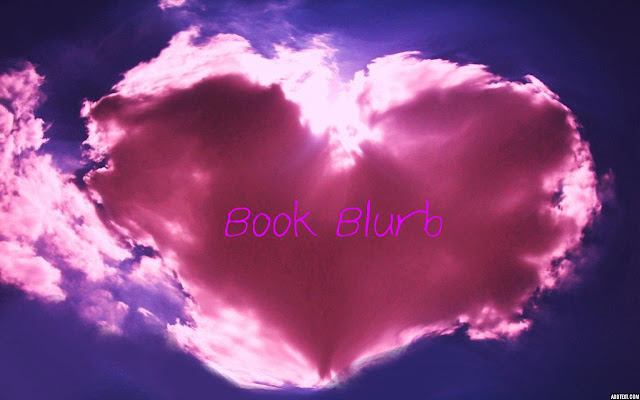 A warm home for broken hearts, the Fireside Grill serves up hope and healing in equal measure. Stacey Lynn’s sensual, deeply emotional series heats up as a jaded restaurateur falls hard for a woman who’s hiding from a damaged past.

Declan James lost his last ounce of trust the day his wife walked out the door, leaving him to save the restaurant they built together. Throwing himself into his work, Declan swears off women—or at least, women who expect him to stick around in the morning. But when he discovers a skittish beauty scrounging through the Fireside’s trash to feed her dog, Declan offers her a job and a place to rest her head. There’s just something about her that awakens his protective side. And soon, not even that mangy mutt can stop Declan from caring for her.

After one too many trips to the ER, Trina Wilson finally gathered the courage to leave her husband, taking only her car and hyperactive boxer. Unfortunately, life on the run proves harder than she anticipated—until Declan takes a leap of faith on her. But even as Trina starts to see beyond his gruff exterior, she can’t relax, even for a moment. Not with her husband still tracking her down. What Trina doesn’t know is that in Declan, she has a powerful ally—and, if she would only follow her heart, a devoted lover.

Trina has been an abused wife for more years than she would like to admit but she stayed with him for a very unselfish reason but now it's time for her to leave before he kills her. In His to Love Declan mentions that there has been some activity in the alley behind his restaurant and he is determined to scare the kids off, little does he know that the person in the alley will change his life forever! Declan is the strong silent type that all the women swoon over but when he meets Trina she isn't swooning...she's cringing. My heart broke for her, she was so beaten down, but yet she tried to stay strong and positive. The chemistry simmered through the pages and then it began to boil when Trina realized that Declan is a man that can be trusted to never hurt her and to protect her from the evils of her husband and his family.

I cannot wait for His to Cherish which is Aidan and Chelsea's story, after the way this book ended you know that their story is going to be a heartbreaker. 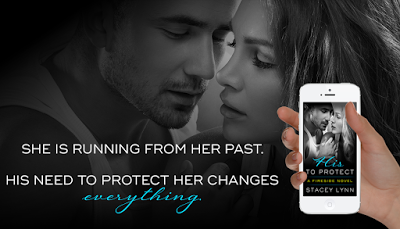 HIS TO PROTECT by Stacey Lynn is #OnSale for only 99c! Limited Time Only! 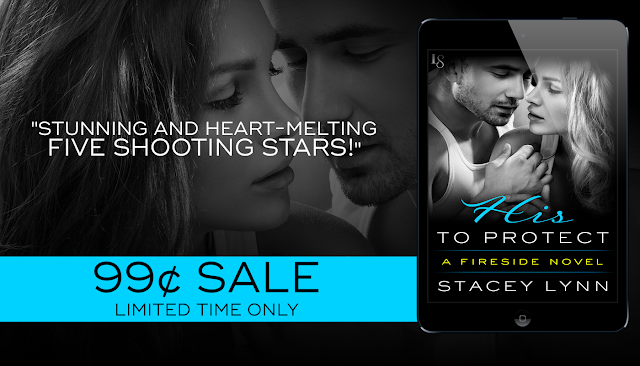