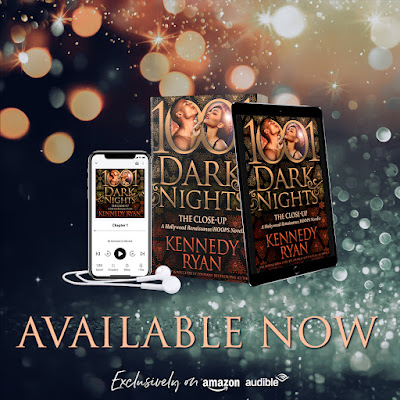 What began as a tiny flame when we were young now threatens to consume us.

I shared one magical night under the stars with my brother's rival, thinking it was the start of a once-in-a-lifetime something.
But one awful moment ended it all.

Years later when we meet again, we’ve both pursued our dreams, lived a little, found success…but never found love. What began as a tiny flame when we were young now threatens to consume us. I’m more drawn to Naz than ever, but his complicated history with my brother makes whatever this could be…nearly impossible.

But Naz accepts impossible as a dare.

Through his clever maneuvering and dogged determination, I find myself on a yacht with him and his friends cruising through the Mediterranean. It’s a whirlwind set ablaze. Away from reality, surrendering to the tender heat of his touch, I forget that everything could burn.

*This is the love story of Takira, who first appears in Reel, book 1 of the Hollywood Renaissance series. Characters from the HOOPS series also make appearances, but you do not have to read any of those books to enjoy this one. 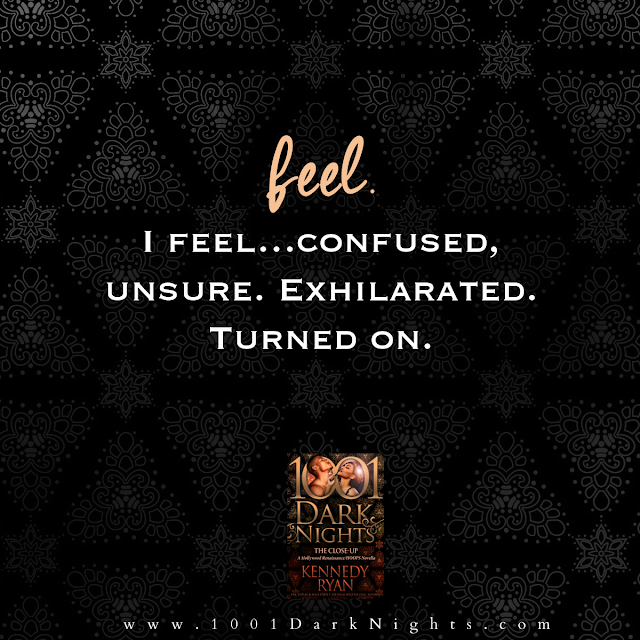 USA Today and Wall Street Journal bestselling author, Kennedy Ryan and her writings have been featured in Chicken Soup for the Soul, USA Today, Entertainment Weekly, Glamour, Cosmo, TIME, O Mag and many others. A RITA® and Audie® Award winner, Kennedy writes empowered women from all walks of life and centers those who have found themselves perennially on the margins of traditional storytelling.

Her Hoops Series (Long Shot, Block Shot and Hook Shot) and All the King's Men Series (The Kingmaker, The Rebel King and Queen Move) have been optioned for television.

An autism mom, Kennedy co-founded LIFT 4 Autism, an annual charitable initiative, and has appeared on Headline News, Montel Williams, NPR and other media outlets as an advocate for autism families. She is a wife to her lifetime lover and mother to an extraordinary son.