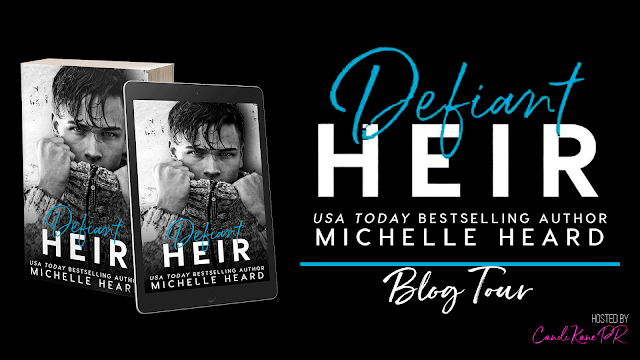 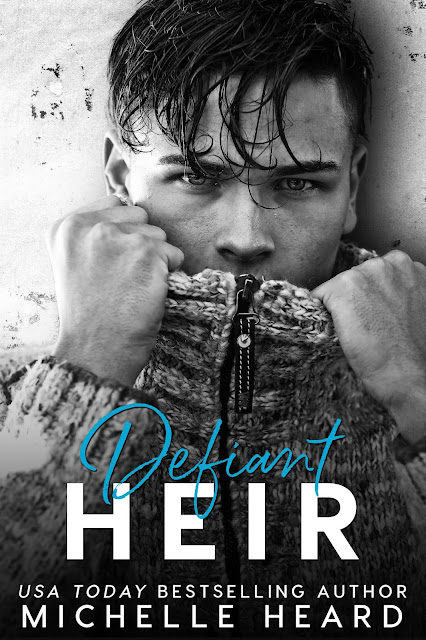 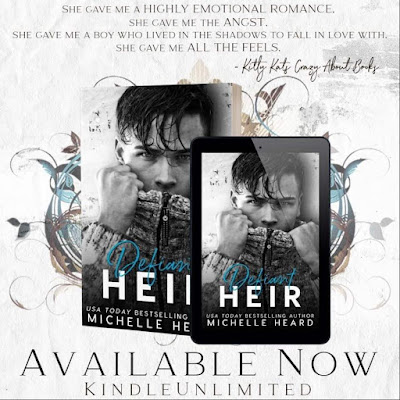 Blurb:
The man of my dreams is nothing short of perfect. Kao Reed is a hermit who loves to live in the shadows.

With striking blue eyes and a gentle nature, he won my heart years ago. I’ve woven all my dreams and future around him.

But then the worst happens.
My dreams crumble to dust, and my future becomes a bleak wasteland.
And the man I love with all my heart becomes a stranger in the blink of an eye. 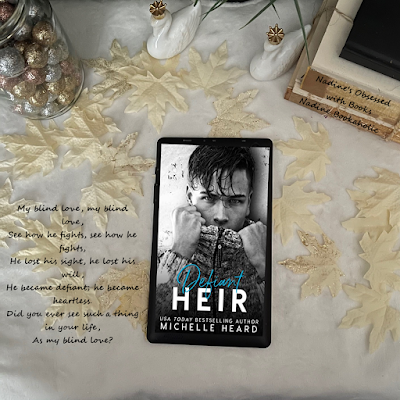 This being the third book in THE HEIRS SERIES I had anticipated the coupling of Fallon and Kao, what I didn't anticipate was the high level of angst that would go along with their story.
Fallon and Kao have been friends for a long time, they started getting cozy and it seemed as if they were dating already but they weren't but that was all about to change because Kao had finally asked Fallon out on a proper date, a nice dinner at a beautiful restaurant. I was sooooo excited to see the way things would play out because as I said it was as if they were already a couple already with the stolen glances, slight touches, forehead kisses, and such, but then in a blink of an eye things changed so drastically.
This was an Emotional read that had me wanting to shake some sense into Koa, on more than one occasion. We do have a HEA but we took the long way to get there, lol. I have really been enjoying this series and I look forward to the next book LOYAL HEIR, which is due out January 2021.
If you enjoy New Adult Romances that have some steam to them, or the Friends-to-Lovers trope I would recommend this book and the entire series to you.
Happy Reading!!!
**I have voluntarily reviewed an Advanced Readers Copy of this book for my Blog, Nadine's Obsessed with Books** 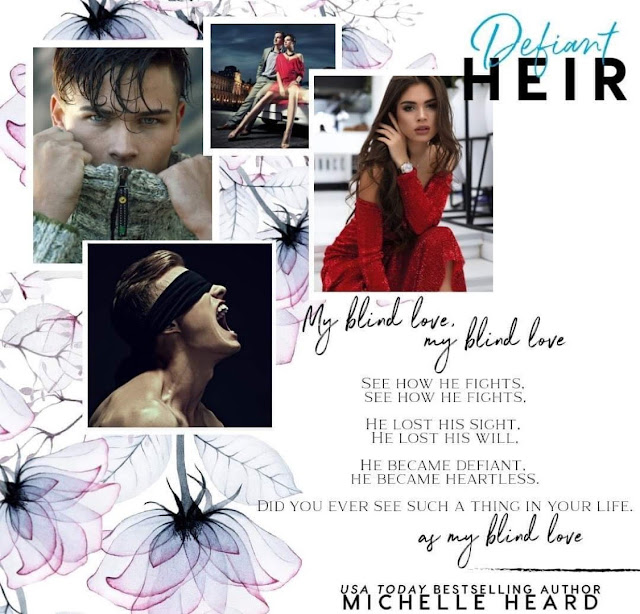 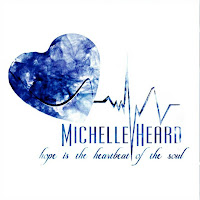 Michelle Heard is a Wall Street Journal, and USA Today Bestselling Author who loves creating stories her readers can get lost in. She resides in South Africa with her son where she's always planning her next book to write, and trip to take.