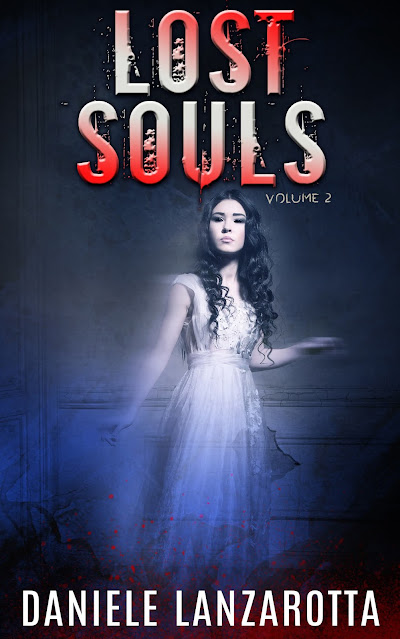 Blurb:
Lost Souls is a series of short stories revolving around a group of friends and a house with a murderous past. Volume two includes two of their stories.

ANGUISH - As a new family moves into the house, the spirits within become mesmerized by the children and the darkness that follows them.

TORMENT - A demon’s obsession for revenge fuels him to hunt down ‘the one that got away’. 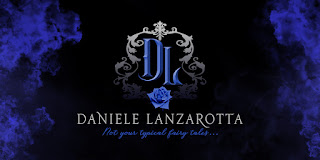 Daniele Lanzarotta is the author of young adult and new adult paranormal/fantasy/contemporary novels, including the Academy of the Fallen Series, the Sudden Hope novels, and A Mermaid’s Curse Trilogy.

Daniele is also a filmmaker and CEO & Founder of Elysian Nightfall Studios - a brand development, audio & video production, and film company. She has recently worked on Virginia based short films as the 2nd Assistant Director and Still Photographer. Daniele is currently working on the development stage for the adaptation of her novel, Sudden Hope, which she also plans to film in VA. She is also working on other film and writing projects.