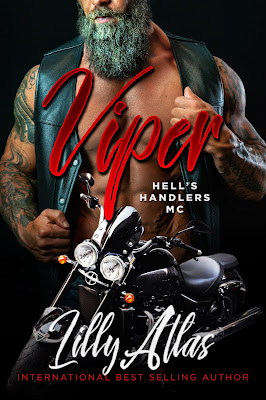 I loved you yesterday, I love you today, and I’ll love you tomorrow whether you’re here with me or waiting for me among the stars.
Known to the Hell’s Handlers Motorcycle Club as Mama V, Cassie is living a full life she could never have dreamed of growing up in a wealthy, loveless, and miserable household. With her family and beloved husband Viper at her back, she’s survived loss, club rivalries, injuries, and illness. Now, she’s coping with the challenge of a lifetime, one she can never defeat but must learn to accept and survive no matter how difficult.
Faced with life-changing tragedy and decisions on how to move forward, Cassie can’t help but reminisce on the events of the past that led her to her Hell’s Handlers family, starting with the fateful day she met Viper. Had it not been for him, Cassie’s life would have taken a drastically different and possibly deadly course. 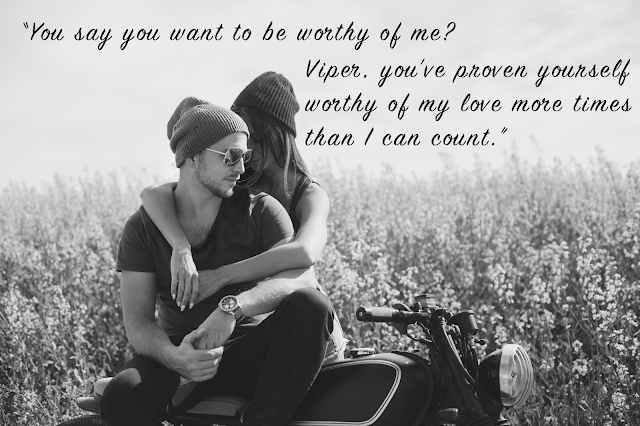 Have the tissues ready because you’re going to need them with this very emotional read! I was prepared because I had read SCREW but if you haven't be warned you will need at least a half of a box if not more of tissues.
We start off with the Present day and Cassie, Mama V, preparing for one of the hardest days in her life, I'm tearing up just thinking about it, and she starts to recount how she and Viper met and WOW what a story it was!
This book spans over the 30+ years of Viper and Cassie's relationship, from the first time they locked eyes with one another to the present day. This beautifully written story shows us their powerful chemistry and an undying love for one another.

❝I loved you yesterday, I love you today, and I’ll love you tomorrow whether you’re here with me or waiting for me among the stars.❞

How beautiful are those words...I mean swoon worthy for sure, and honestly every time I read them I start to cry. Just so beautiful.
This is one of those epic love stories that we all hope to have, it may not have started off the best way but we all meet the person we are supposed to be with at the right time and for Viper and Cassie it was absolutely the right time. Get ready to fall in love with Viper and Cassie, but remember have the tissues ready!
Happy Reading!!! 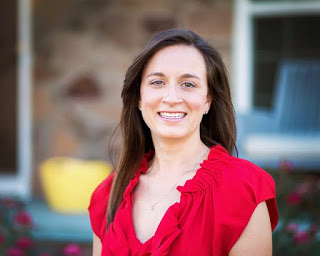