The Wild One (Corisi Billionaires #2) by Ruth Cardello ~ Release Blitz

She wants to go wild. A billionaire decides to go with her. For two Americans in Paris, love wasn’t in the plans in New York Times bestselling author Ruth Cardello’s sexy high-stakes romance.

After years of choosing safe over satisfying, a weeklong Paris fling sounds perfect to Wren Heath. And who better to have it with than Mauricio Romano, a billionaire with a reputation as a first-class heartbreaker. A few days. Fun, then done. What happens on vacation stays on vacation, right?
Paris was Mauricio’s playground, and love was never part of the game. Lust? Toujours. Then he meets a sweet woman who wants to be a sex kitten. He knows how to give her the wildest five days and nights of her life. No commitments. No strings. But the hotter it gets, the harder it is to remember his own rules.
What do you do when what happens in Paris stays in your heart and then shows up at home?
Are these two destined to clash or destined for love?
Buy HERE:
Amazon | Nook 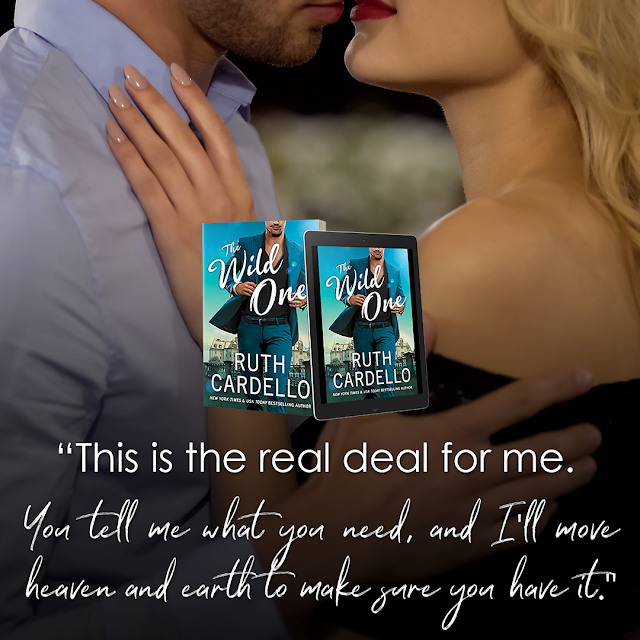 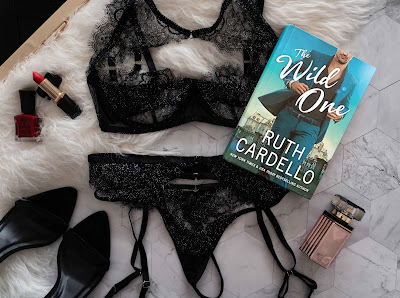 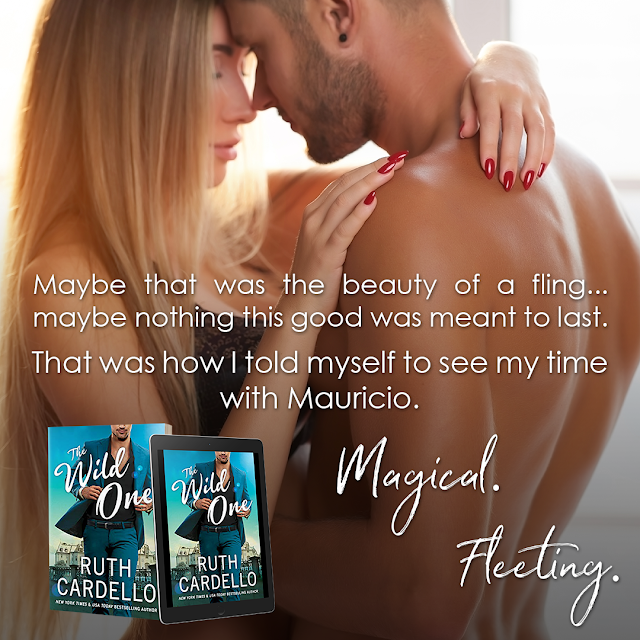 
Ruth Cardello hit the New York Times and USA Today Bestsellers Lists for the first time back in 2012. Millions of sales are evidence that her books are akin to potato chips, addictive from the first one. She has created a multi-series billionaire world with a combination of escapism and realism that has gained her a faithful following of readers.
Ruth Cardello was born the youngest of 11 children in a small city in northern Rhode Island. She spent her young adult years moving as far away as she could from her large extended family. She lived in Boston, Paris, Orlando, New York--then came full circle and moved back to New England. She now happily lives one town over from the one she was born in. For her, family trumped the warmer weather and international scene.
She was an educator for 20 years, the last 11 as a kindergarten teacher. When her school district began cutting jobs, Ruth turned a serious eye toward her second love- writing and has never been happier. When she's not writing, you can find her chasing her children around her small farm or connecting with her readers online. 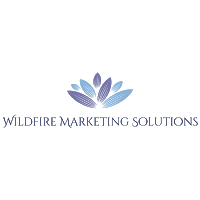