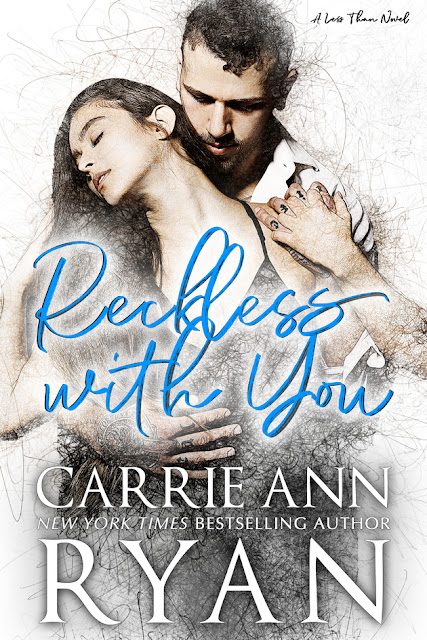 Title: Reckless With You

From the NYT Bestselling Author of Breathless With Her comes a fake relationship romance that’s all too real.

Professing her love to her best friend while wearing only her favorite panty set and coat probably wasn’t the best decision Amelia Carr has ever made. In fact, it’s perhaps the worst. But when her family becomes their overprotective selves while encroaching on her life, she makes a rash decision: her brother’s best friend will just have to be her beard. Too bad, he has no idea what he’s in for.

Tucker Reinhard loves women, and they tend to love him even more. Despite the love, he never would have expected Amelia to come up with the plan she poses to him. He’ll go along with it, but only because he doesn’t want to see her hurt—even if that means fighting his best friend.

In the midst of her scheme, Amelia realizes she doesn’t know Tucker as well as she thought. And neither of them are prepared for what happens when they let the façade go and see what truly lies beneath. 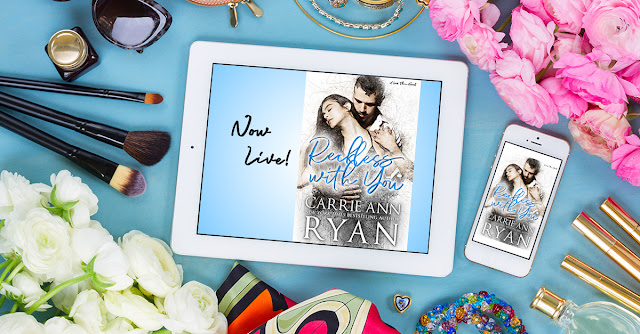 AUDIBLE / AMAZON
PAPERBACK
Note: Commissions may be earned from the links above. 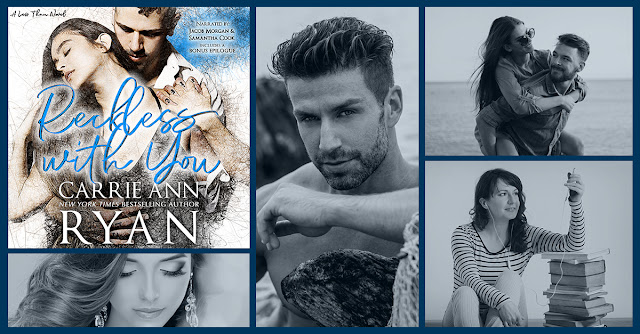 I love Carrie Ann Ryan's books but I must admit this book sort of surprised me and I'll explain why. I automatically add her books to my TBR shelf and grab at any chance to read them and to be honest I hardly ever read the book synopsis because I just know I will love them no matter what. So, when I met Amelia and her friend Tobey I ASSUMED this book was going to be a friends to lovers story, which is a trope that I do enjoy especially since I married my best friend, well color me surprised when it turned out to be a Siblings Best Friend who turned out to be the one that sole Amelia's heart!

Tucker hasn't had an easy life moving around from foster home to foster home, he did have a good one that lasted a few years but once you turn eighteen you age out and are on your own which is when the Carr's became his family, his best friend Devin and his brothers and sister became the family he never had and he would do anything for them.

Amelia confessed her love to her best friend Tobey only to be rejected in the most bitter of ways and she was humiliated and sad and lets face it she had a right to be. For me that anger lays with Tobey, I swore there was something going on between the two of them, her whole family thought there was as well...guess the joke was on everyone because Tobey turned out to be a real A-hole and that's being nice. I really kept hoping he would redeem himself somehow but sadly things with him just kept getting worse.

Tucker as I mentioned would do anything for his friends and that includes Amelia so when she concocts this plan that he be her "beard" so that her brothers and friends will stop looking at her with pity in their eyes he goes along with it, only neither of them expected for it to turn into more.

This story has a secret that I figured out very early on but not to the scope of which was revealed and let me tell you I went through a half of a new box of tissues when it came out. Slice me open why don't you Carrie Ann!

I really loved this book, my only thing is I wish better of Tobey I feel like we all got played by him and that doesn't sit right. I understand why things had to happen the way they did I just wish that somehow he could have redeemed himself...shoot I was hoping he was hiding a drug addiction and that was why he was being so cruel now isn't that just messed up. LOL

Anyway, I've ranted on long enough so now go grab a copy for yourself and be prepared with a box of tissues and a tall glass of ice water because you are going to need both. 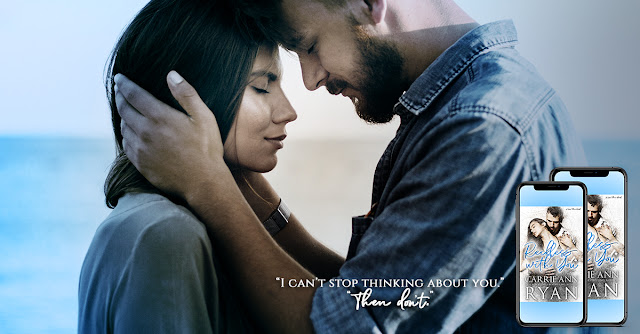 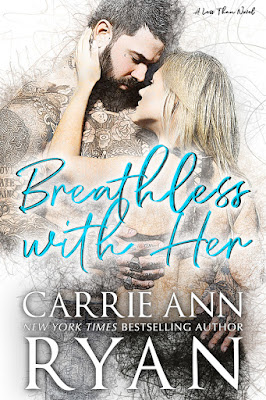 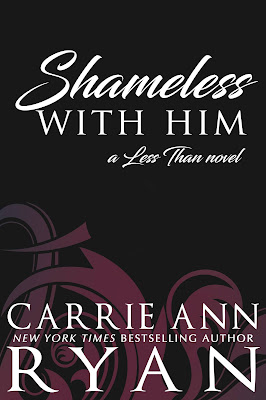 AMAZON US / UK / CA / AU
B&N / KOBO / APPLE BOOKS
PAPERBACK
Note: Commissions may be earned from the links above. 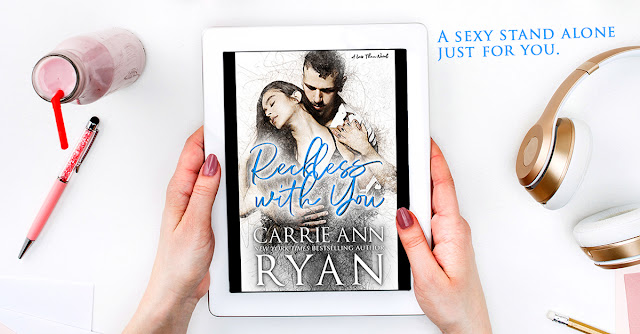 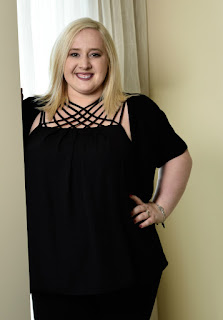 Carrie Ann Ryan is the New York Times and USA Today bestselling author of contemporary, paranormal, and young adult romance.
Her works include the Montgomery Ink, Redwood Pack, Fractured Connections, and Elements of Five series, which have sold over 3.0 million books worldwide. She started writing while in graduate school for her advanced degree in chemistry and hasn’t stopped since. Carrie Ann has written over seventy-five novels and novellas with more in the works. When she’s not losing herself in her emotional and action-packed worlds, she’s reading as much as she can while wrangling her clowder of cats who have more followers than she does. 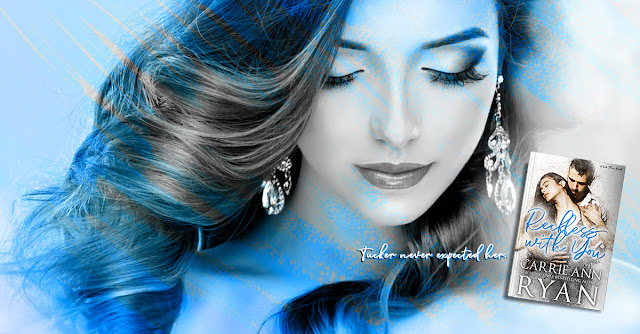