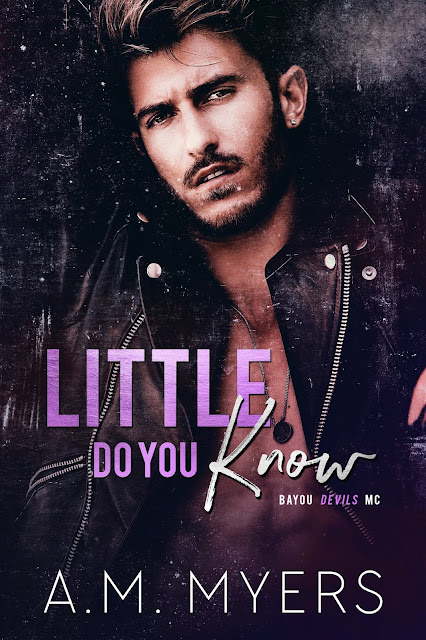 Inmate 606, and brother of the Bayou Devils MC, Noah LeBlanc only wants two things - his freedom and his girl.

In the sixth grade, he met Kady Sinclair, the girl of his dreams. She was smart as a whip and challenged him at every turn and Noah wasted no time in winning her heart. They were inseparable until the club got in the way. A jealous competitor, carelessness and his own ambition cost him everything.

Now, after being released from prison, he's determined to rebuild his life and find the one girl who has always owned his heart. The problem is no one has heard a word from her in seven long years.

But that was before Noah joined the hunt. 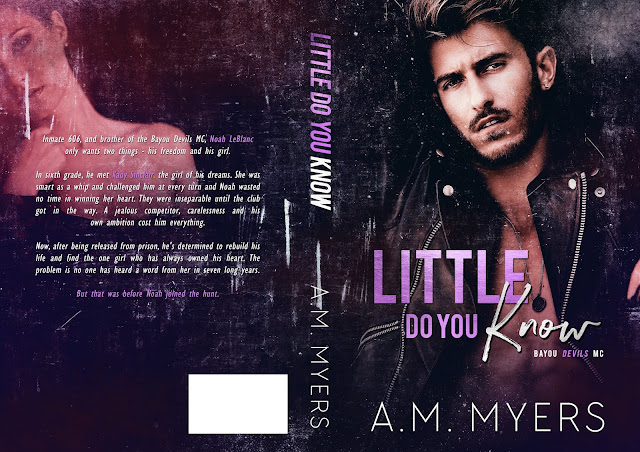