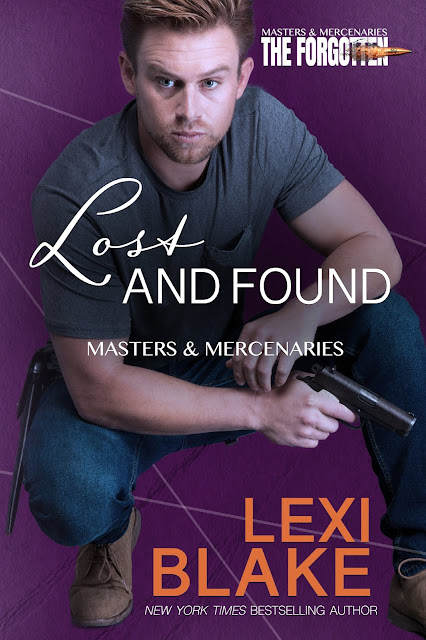 Owen Shaw and his “brothers” lost everything, their entire existence erased. Science had robbed he and all the Lost Boys of their memories and their past, but not their future. Hunted by every intelligence agency in the world, they are focused on two goals: find a cure for what was done to them and ensure that the technology that ruined their lives doesn’t get out into the world. Rebecca Walsh might be the key to achieving both. Owen has been studying her closely, living in her building, and he cannot resolve how such a beautiful, giving woman could have helped design the evil process that destroyed his past.

Dr. Rebecca Walsh has dedicated her life to researching the secrets of the mind. Her atmospheric rise in her field was fueled by the horror of watching her mother’s agonizing journey into madness at the hands of a disease with no cure. She vowed to never rest until she finds it. But obsession takes a heavy toll, and when Owen moves into her building she realizes how much of her life she has missed out on. Owen opens her eyes to a whole new world, filled with joy, laughter, and possibly love.

Owen and Rebecca grow closer, unraveling more about each other and the mysteries surrounding her connection to Hope McDonald. As the sinister forces working against the Lost Boys descend on Toronto, secrets long buried are uncovered that could shatter the bonds holding the Lost Boys together and cost Rebecca her life. 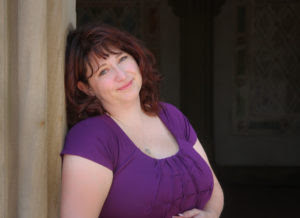