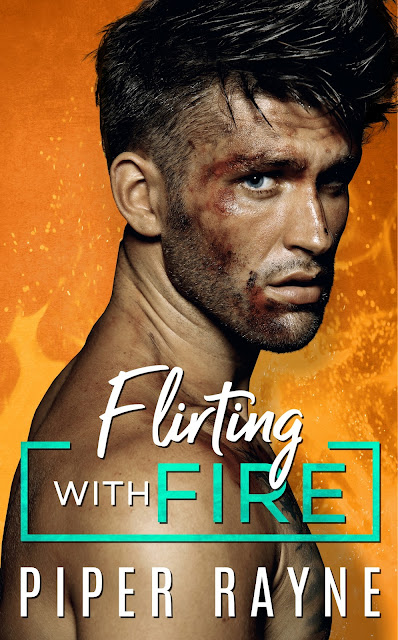 What happens when you attend a first responder’s bachelor auction with your best friends? Well, if your name is Madison Kelly like me, your friends end up bidding on a date for you with your high school crush.

That’s right. Even back when I was ‘Fatty Maddie’ to all my classmates, I had eyes for the quarterback of our football team. Not like I was the only one.

Mauro Bianco may fight fires for a living, but he still sets my heart ablaze. One look at the rugged, muscular man he’s turned into and I want to slide down his pole.

One date. That’s all I’m committed to. A few hours and I can tuck him back into that tattered old shoebox in my closet.

As always, the universe has other plans. I never would’ve predicted that in a matter of days he’d turn from my dream guy into my enemy.

What a fun start to the series I honestly don't know who I enjoyed more the three Bianco brothers, Mauro, Cristian, and Luca, or the three girl friends, Madison, Lauren, and Vanessa. Each brought something to the table, not only their fun banter but also some intrigue as to what they are hiding because each of them seems to be hiding a little something. In the case of Mauro and Madison, it's Madison that is hiding something...the fact that she and Mauro have a past that he doesn't remember.

I bet that got your attention now didn't it! I really can't say to much without giving anything away but I will tell you this is going to be a fun series just from the first book I can already see that we are going to be blessed with not only great alpha males but also some kick ass females as well. Oh and Mr. and Mrs. Bianco, well if you ever met an Italian mother with grown children you know she's waiting on grand children and Maria Bianco is no different so who will become her favorite son and give her her first grandbaby?

Grab some M&Ms along with a large glass of ice water you’ll want both handy while you enjoy this sweet and sexy read. I recommend this book to everyone that enjoys a good contemporary romance about family, friends, and fun times. Happy Reading!!! 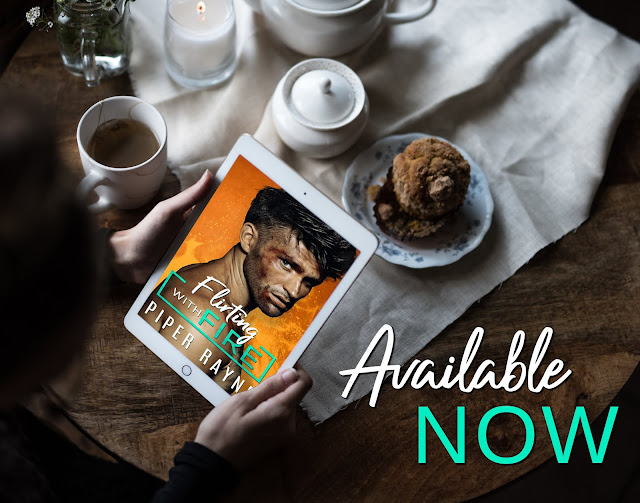 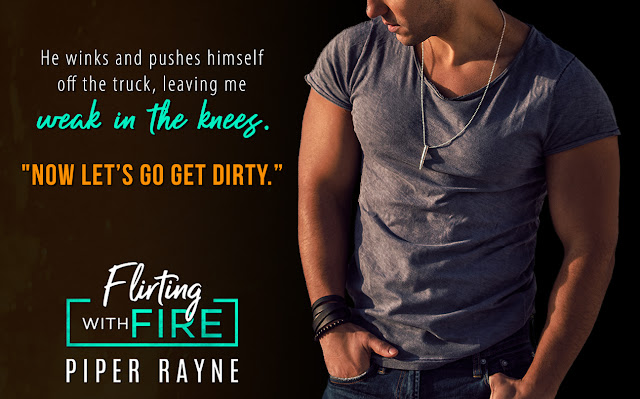 My brothers widen their stances, share a look of amusement and cock their eyebrows at me.

“Hate to break it to you, but Maddie didn’t bid on you. Lauren did.” Luca laughs while Cristian chuckles.

“I’m going out with a Madison and she didn’t go to our high school. Which reminds me.” I pull out my phone.

“Maddie is Madison, you idiot,” Luca says. “Her and Lauren were my year.”

“I went to high school with Madison?” I try to let her face come back to me, and though I can picture her bright blue eyes and long chestnut hair, nothing about her is familiar from high school.

“Yes, but she definitely wasn’t hanging out at the bonfires and football pep rallies.” Luca grabs his helmet off his bike. The only responsible thing I’ve seen him do in the last few years.

“Well, shit and she doesn’t even want to go out with me? Her friend bid on me?”

Luca straddles his bike with a grin. I look over to Cristian, but he’s putting his shirt back on and starts fiddling with his earbuds. They obviously think this conversation is over.

“Yeah, but we’re all in the same boat.” Cristian’s thumb moves over his phone screen. “Maddie’s awesome and I think you’ll have a good time with her.”

“She seemed pretty quiet and way too accommodating,” I say.

Luca kicks his stand up, letting the bike rock a little under him.

Cristian’s hands freeze on the screen of his phone. “And that’s bad?” he asks.

“I want a woman who knows what she wants. Has her own damn opinions. Doesn’t just agree with everything I say.”

Cristian peeks over his shoulder, a look of amusement that matches Luca’s. “You want a girl to come up and grab your nuts?”

“I want a girl who knows what her favorite food is, has an opinion about where she wants to go for dinner, likes whatever sports team she likes and doesn’t default to my favorites.” I stuff my hands into my pockets, digging out my keys for my truck.

“Well then, Maddie might not be the one. Like I said, she’s nice.” Cristian slaps me on the shoulder. “Treat her good though, okay?” He inserts one earbud.

“What do you think I’m going to do, leave her in Garfield Park?”

He puts his other earbud in. “That’s not even funny man. I have a friend in that district and the shit that goes down there...” He shakes his head.

Cristian loses the entire point of my statement—the fact I’m not a jackass. I’m not Luca.

“Well, good luck on your date,” he says.

Cristian jogs away and Luca’s bike starts up.

I head to my truck.

The conversation is over, but I’m curious now. 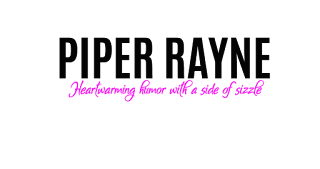