The Pretty Series by M. Leighton has been given a new look, check out these beautiful covers! #CoverReveal #Romance #TBR #ThePrettySeries #BookLovers 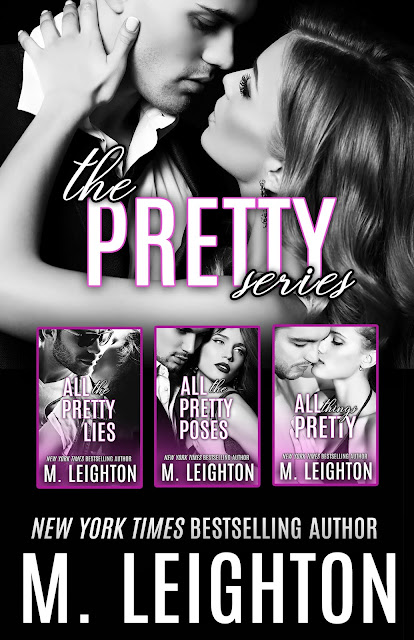 Follow the love and heartbreak of the Locke and Spencer families as only NEW YORK TIMES and USA TODAY BESTSELLING AUTHOR M. Leighton can tell it.


Enjoy all three full-length novels at one incredible price! https://amzn.to/2P6bl0a 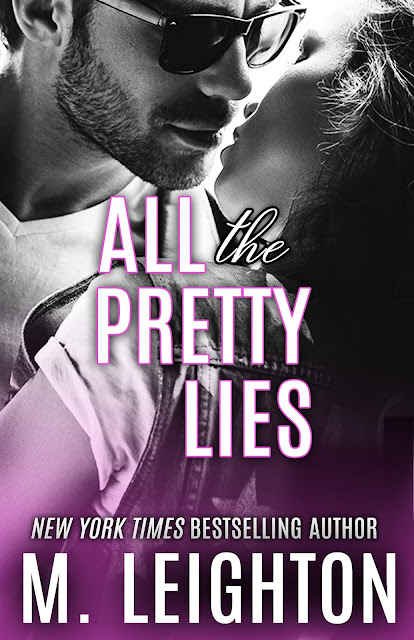 ALL THE PRETTY LIES

Her…
Sloane Locke has led a sheltered life. However, with a history like hers, she can understand why her brothers and her father want so much to protect her. She has gone along with it for twenty long years, but those days are over. For the girl who never makes promises, Sloane has made a pact with herself that things will change on her twenty-first birthday. So when the clock strikes midnight, Sloane strikes out to spread her wings and break a few rules.

Him…
In addition to inking skin, Hemi Spencer possesses many talents. Controlling himself has never been one of them. It’s never had to be. He’s lived a life of indulgence for as long as he can remember. Right up until tragedy struck. Now, he’s nothing but controlled. He’s a man on a mission, one who will let nothing and no one stand in his way.

Them…
Nothing in their lives could’ve prepared Sloane and Hemi for what they’d find in each other—distraction and obsession, love and possession. But the one thing they can’t find is a future. Neither one has been totally honest. And they’ll soon learn that the devil is in the details. In the details and in the lies.

How far will two people go to live in the now when the now is all they’ve got? 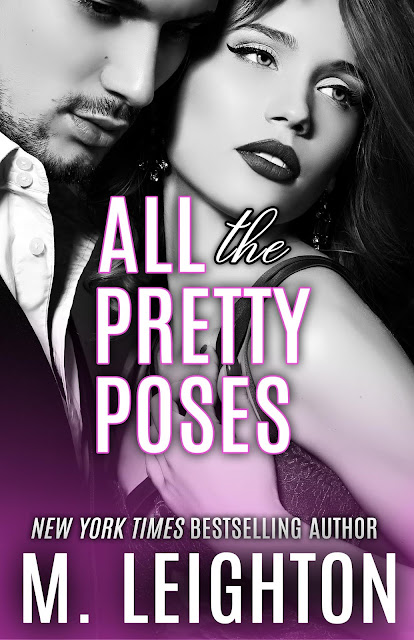 ALL THE PRETTY POSES


He never wanted to be a hero…until she needed him to be.

Strength… It took Kennedy Moore years to put her life back together after Reese Spencer shattered it. But she did. Now, years later, strong and independent, she is in pursuit of a single dream—to dance with the Altman American Dance Theater. Unfortunately, Kennedy is learning that a woman from nowhere with no money and no contacts might never be able to reach her goal.

That is, until Reese reappears, offering a once-in-a-lifetime opportunity that Kennedy just can’t refuse. In exchange for working on his yacht for a few short weeks, he’ll get her an audition with the famous dance troupe. All Kennedy has to do is keep her head down, work hard and resist Reese. That sounds easy enough, right?

Weakness…
Reese doesn’t want to make it easy for Kennedy. Seeing her again has started a fire in his blood—an unwelcome one. It took him years to forget about her before, so this time he has a plan. It’s simple: Get Kennedy on his yacht, seduce her, get her out of his system, move on with his life. That sounds easy enough, right?

But the one thing Reese didn’t plan for was Kennedy herself—a woman so strong yet so broken, she makes him want to rescue her, to take care of her. To save her. Even if he has to save her from himself. 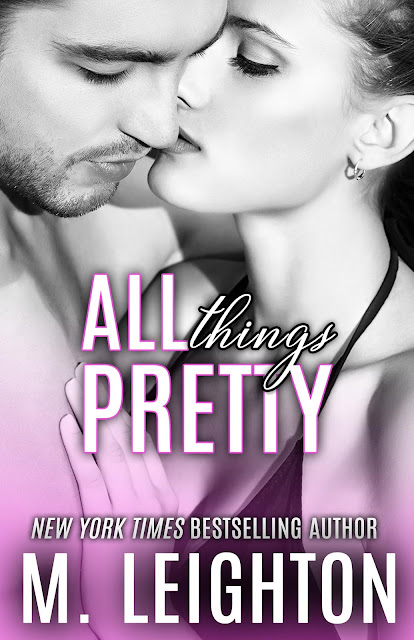 
Pretending to be something they’re not, afraid to trust anyone completely, destined to tear each other apart– this is the story of unlikely love and unbearable consequences.

Sig Locke is a cop. He was raised by a cop and all his brothers are cops. He bleeds blue, believes in right and wrong, and sees in black and white, never in shades of gray.

But that was before he met Tommi.

Tommi, with her long legs and bright green eyes, she captured Sig’s interest from the moment he saw her. Even after he discovered who she was–the girlfriend of a drug dealer, the beauty behind a criminal–he still found her utterly irresistible. What Sig doesn’t know, however, is that she has a secret even a cop can’t uncover.

Tommi Lawrence hasn’t had an easy life, and it only got more complicated the day she met Sig. She learned long ago that she can’t trust anyone. Her gut tells her that Sig is no exception; her heart tells her that he is. But that was before she found out his real identity.

Can love be forged in a fire of lies? Or will the truth destroy them both? 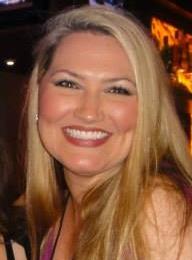 New York Times, USA Today, and Wall Street Journal Bestselling Author, M. Leighton, is a rarely ever comfortable speaking about herself in the third person, but here goes. Michelle is a former nurse who has always harbored a passion for the written word, a weakness for alpha males, and a profound love of all things romantic. Never in her wildest dreams did this Yankee-turned-Southerner imagine her life as it is today. She has the best job in the world, a husband who treats her like a princess, and a dog that's so smart she may one day write a novel, too. You can often find Michelle hidden away in her cave, crafting a new story, or out in the sunshine enjoying some quiet time with her man. Movies, wine, and good food are frequently thrown into the mix, and exercise on days that start with Q. She loves laughter, chocolate, the color red, and you can find out more about her at www.mleightonbooks.com. Sign up for her newsletter here: http://smarturl.it/MLeightonNews She promises not to spam your inbox:)


COME CONNECT WITH ME

Sign up for my newsletter!  Get new release notices, updates, exclusive teasers and giveaway opportunities.  Also, come visit my website, too! Look around, see what you find.

If you like to chat, you can connect with me in Laid-back with Leighton, my private Facebook group.

Or you can always email me. However you like it best is great with me.  I love hearing from you!

Also, if you like music, you might like to know that I do, too, and that it plays a big role in my inspiration.  For that reason, I create a playlist for each book I write, adding the songs that inspire me as I go. You can find all my playlists here on Spotify.
Books by M. Leighton

Dashing Through the Snow

The Reaping  **  The Reckoning

on Amazon
on Amazon UK
on Barnes & Noble
on iBooks