I Flipping Love You 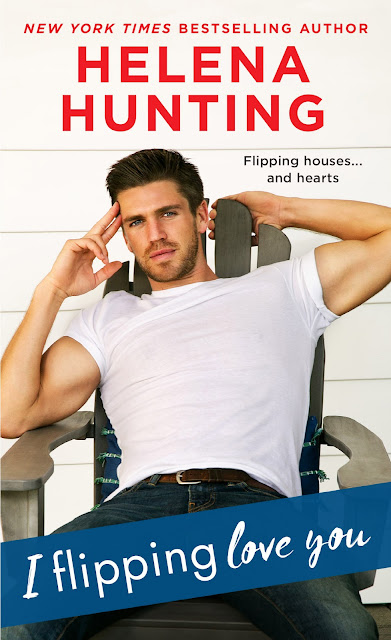 
A new kind of love story about flipping houses, taking risks, and landing that special someone who’s move-in ready…

Rian Sutter grew up with the finer things in life. Spending summers in the Hamptons was a normal occurrence for her until her parents lost everything years ago. Now Rian and her sister are getting their life, and finances, back on track through real estate. Not only do they buy and sell houses to the rich and famous but they finally have the capital to flip their very own beachfront property. But when she catches the attention of a sexy stranger who snaps up every house from under her, all bets are off…

Pierce Whitfield doesn’t normally demo kitchens, install dry wall, or tear apart a beautiful woman’s dreams. He’s just a down-on-his-luck lawyer who needed a break from the city and agreed to help his brother work on a few homes in the Hamptons. When he first meets Rian, the attraction is undeniable. But when they start competing for the same pieces of prime real estate, the early sparks turn into full-blown fireworks. Can these passionate rivals turn up the heat on their budding romance—without burning down the house?

“Fun, sexy, and full of heart…Helena Hunting has done it again!”—USA Today bestselling author Melanie Harlow (on Shacking Up)

I Flipping Love You may be the third book in the Shacking Up series but it can be read as a standalone, that being said if you're like me you'll want to go back and start the series from the beginning when you finish this one because it was so much fun.

Rian, pronounced Ryan only with an i, is a great character she is fun, sexy, and extremely smart. Usually it's a persons looks that can get them in trouble but for Rian, it was her super smart brain. This has not only caused her life to change, and not for the better, but the ramifications of what had happened when she was only a kid still make life difficult for her.....I bet you're wondering what I mean about that but I'm not telling, you'll have to read the book to find out.

Pierce, super sexy lawyer that is on a break from practicing while he lives with his brother for the summer. Pierce is persistent I will give him that, he sees what he wants and goes for it....honestly that's a really good personality trait if you ask me.

Pierce and Rian together.....well lets just say they cannot keep their hands to themselves, the attraction they have to one another leads to a lot of sexy times in some interesting places.....countertops, dryers, and beaches just to name a few.

I really enjoyed this book which had me laughing out loud several times, it was funny and steamy and most importantly it had me so engrossed I hadn't even realized I finished it in just a few hours. I highly recommend this book to everyone that enjoys a good story that has the ability to grab you and hold you from the very first page to the very last.  Happy Reading!

Copyright © 2018 by Helena Hunting in I Flipping Love You and reprinted with permission from St. Martin’s Paperbacks. 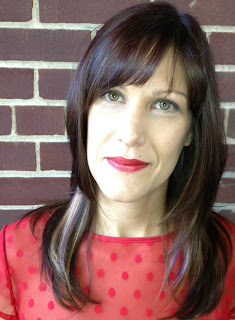