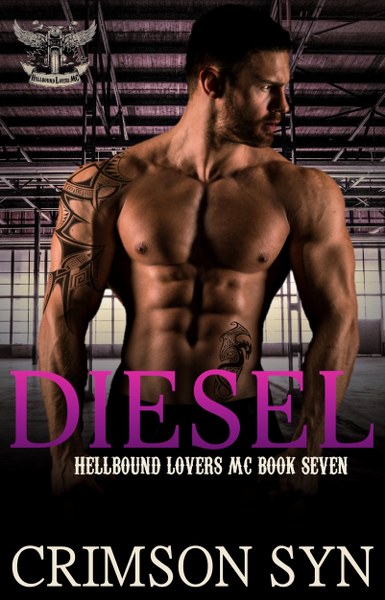 Jack Diesel is hiding something.
All rugged goodness, with a dark edge,
He’s the type of man that will get me into trouble.
The type of man I should stay away from.
There’s no avoiding someone like Diesel.
He’s a powerful magnet that lights my whole body on fire.
But he has secrets.
Secrets I can’t help but look into.
Secrets that are hindering him from being with me.
Secrets I intend to uncover.

Gabriela Cristiano is a delicious little spitfire.
She’s tough, cynical, and sexy as fuck.
She knows the power she wields on men and I’m no different because I crave her.
From the moment she fell on my lap, I can’t keep myself away.
One moment we’re arguing the next she’s on her knees before me.
She’s a rollercoaster ride I don’t want to get off of.
If only I could tell her about my past.
If only I could learn to love again.

We met Gabriela Cristiano in Gunner's book, she is friends with Chasity as well as a police detective put on the case to get La Cruz with the help of the MC. When she first laid eyes on the hotness that is Jack Diesel she was immediately taken with him, all that sexy goodness not only made her panties wet and her knees weak, he had her craving more of him. The chemistry was scorching hot and the sexy times were plentiful.

La Cruz is up to his usual no good but this time he has help. Help that may be worse than he his. We don't have the capture of La Cruz, I'm assuming that will happen in Knox's book but seriously that pain can be around for a while so who knows.

I have been enjoying this series and I am sad to see it ending soon with the release of Knox in a few months, but I know Crimson Syn has more in store for us as she delves into The DeathRow Shooters and then The Fallen Kings MC, which I am sure will not only heat up our kindle but will keep us wanting more, and more, and more. 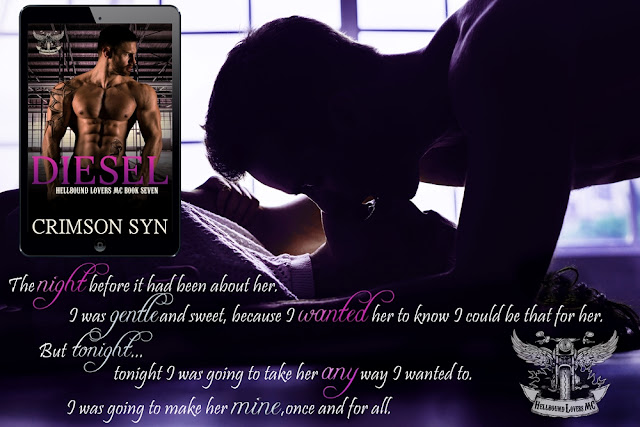 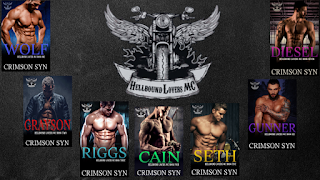 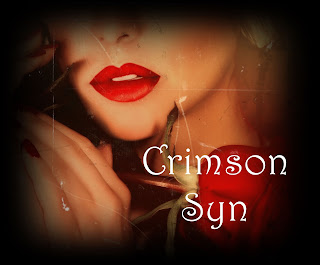 My name is Crimson Syn, not really, but what fun is it to use my real name. Instead I’ll use my inner goddess’ name, it’s much more fun that way. I grew up in New York City where I had a wonderful education, loving parents and awesome friends. What more could a girl ask for?
I started writing at the age of sixteen. The first romance I read was Stephanie Laurens’ Devil’s Bride. Since then I have been influenced by dozens of flourishing romance authors and even more dashing and daring rogues. I must say it, but Fifty Shades was not my first erotic romance, nor did it influence me to start writing them. If you’ve never read Mary Balogh, Elizabeth Hoyt, Lisa Kleypas, Bertrice Small or A.N. Roquelaure’s Sleeping Beauty trilogy, then you’re missing out. Those were my sweet introductions to erotic romance, and boy were they hot.
So here I am, after reading so many wonderful stories, I have too many sinful tales of my own not to share. I like my alphas rough and possessive, and I have no shame in saying it or writing it. I had delightfully wicked teachers growing up, their books took me to new worlds and brought me new loves. So, I want to do the same for you. I want to indulge my readers in those steamy reads that will send them into the arms of dangerous alphas and deliciously sexy rogues, without leaving the confines of their nice warm bed. If I am able to entice your inner goddesses, then I have done my job and I am satisfied. 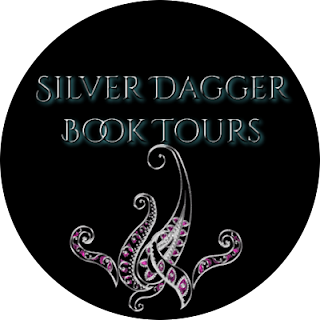