Thrust into a troubled past she’s tried to shut the door on, Lilah’s back in the town where her father is mayor, her brother is police chief, and she has an intimate history with the local crime lord’s son, Kane Mendez. The two share a devastating secret, and only Kane understands Lilah’s own darkest impulses. As more corpses surface, so does a series of anonymous notes to Lilah, threatening to expose her. Is the killer someone in her own circle? And is she the next target? 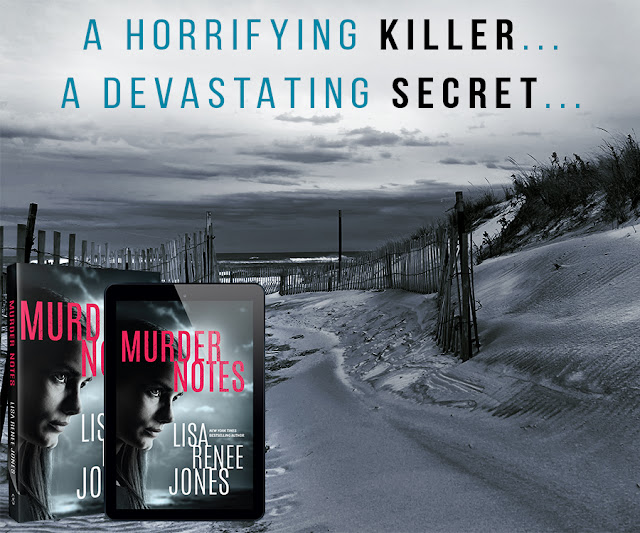 
“This is getting us nowhere. Go home, Kane!” And I don’t wait for his reply. I start running for the house, my hair and clothes drenched by the time I yank open the sliding glass door and rush inside, but when I turn to shut the door behind me, Kane shoves his way in, sealing us inside. “I said go the fuck home, Kane.”

“Not yet,” he says, shackling my arm and walking into me as he pulls me closer, his hand releasing my arm to move to my spine, the other at the back of my head. “And in case you didn’t get that. Let me speak your language. Not fucking yet.” His mouth closes down on mine, and he is kissing me, his tongue stroking long against mine. The taste of him is familiar in a way no one else would understand. It’s dirty. It’s sexy. It’s that addictive danger that is Kane Mendez. It’s a man who I do know would have killed for me, and I wanted him to. Oh God. I wanted him to. 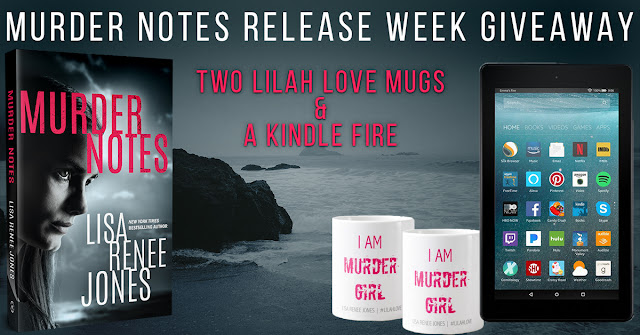 To celebrate the release of MURDER NOTES Lisa is giving away TWO Lilah Love Mugs PLUS a Kindle Fire Tablet!

NEXT BOOK IN THE SERIES 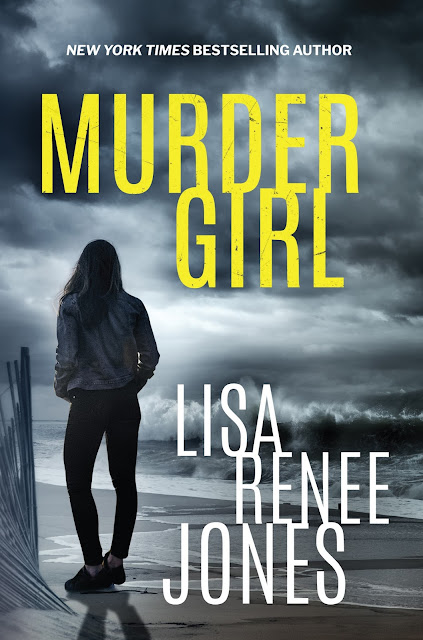 It’s Lilah Love’s job to inhabit a killer’s mind. The unapologetically tough FBI profiler is very comfortable there. But her latest case is making her head spin. It’s a string of brutal assassinations carried out across the country, each tied to a mysterious tattoo. Body by body, she’s followed the clues all the way back to her hometown. And every step of the way, the killer has been following her.


Here, beneath the glamour of the privileged Hamptons community, is a secret long buried but never forgotten. It’s bigger than Lilah. It’s powerful enough to escape the reach of the FBI. And it’s more personal than anyone can imagine. Because it’s hiding in Lilah’s own past. To fight it, she’s forced to turn to her lethally tempting ex, Kane Mendez. He’s an expert at bringing out Lilah’s darkest impulses. If she plans to survive, she’s going to need them.