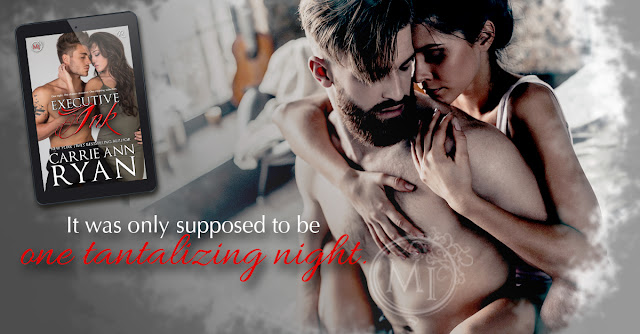 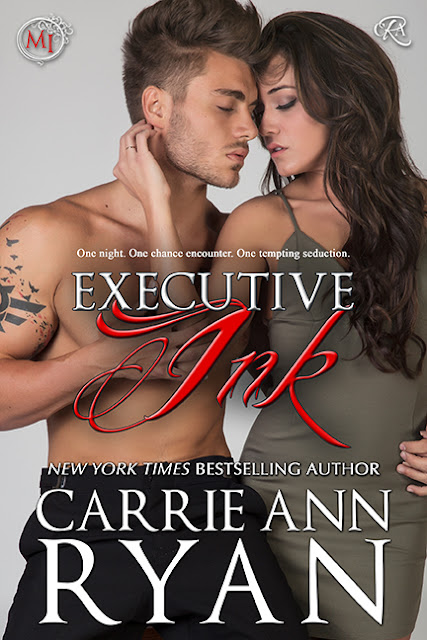 Ashylnn didn't want him…she craved him. That was her first mistake, but not her last. She's the boss of her life and decisions. She doesn’t have time for a bearded, inked man. But he may just make her yearn for it.

Jax thought it would only be for one night but now he wants more. She’s the straight-laced executive to his leather-and-jeans life, and she makes him desire more. She is so much more. But how much, he may never know.

Author Note: Executive Ink is a Montgomery Ink short story and a little different than what you’re used to from me. It’s shorter than my other novellas at only ~12,000 words. It has a complete HEA, and is perfect for a steamy evening, one-sitting read.

Executive Ink was previously published in the Alphas of Danger Anthology. Ashlynn and Jax meet while away on business and have a One Night Stand that leaves them both wanting more but since they didn't exchange info that's a no go.....well you know Carrie Ann Ryan isn't going to leave it at that, right?!? Soooooo of course they run into one another again, and holy hotness when they do...YUM! There is a suspenseful aspect to this story that involves Jax and his old job but since he is now working at Montgomery Ink his old bosses problems aren't his anymore only his old boss doesn't see it that way.

This was a great addition to the Montgomery Ink series but it can be read as a standalone. I read this as part of the Alphas of Danger (A Once Upon an Alpha Anthology) 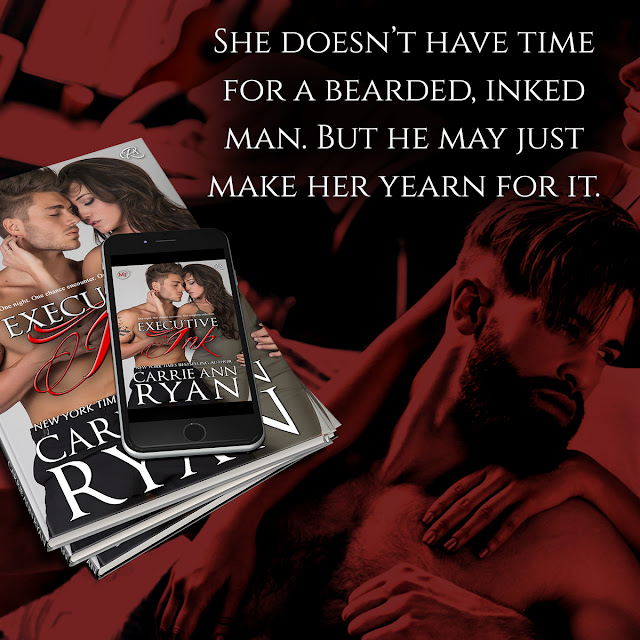