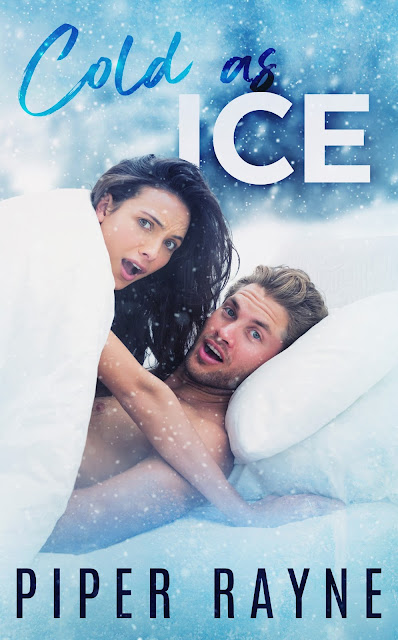 It may be Winter Games, but the bedroom games are about to begin…
Competing in South Korea on the world stage is hard enough.
Having to spend the entire press tour beforehand with a woman who hates me?
Karma really is a bitch.
While she’s spent the last four years loathing me, I’ve spent them ignoring the guilt that gnaws at my stomach.
All Mia Salter cares about is that I’m her brother’s ex-best friend and it’s her duty to hate me. The funny thing is, I barely noticed her back when she was trying to keep up with us on the slopes. Now, as both of us prepare to go for gold, I’m seeing her in a whole different light—and it involves a whole lotta different positions.
No one said the path to the Olympics would be easy. 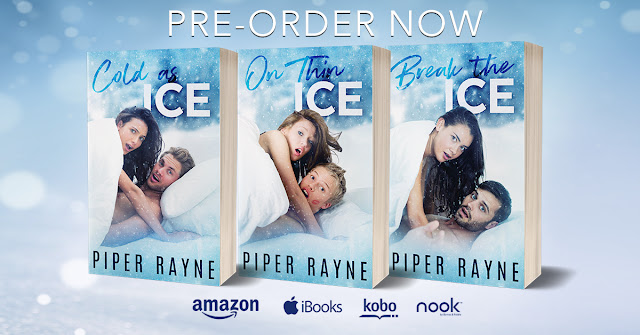 All preorder copies include the prequel short story, Iced Out! 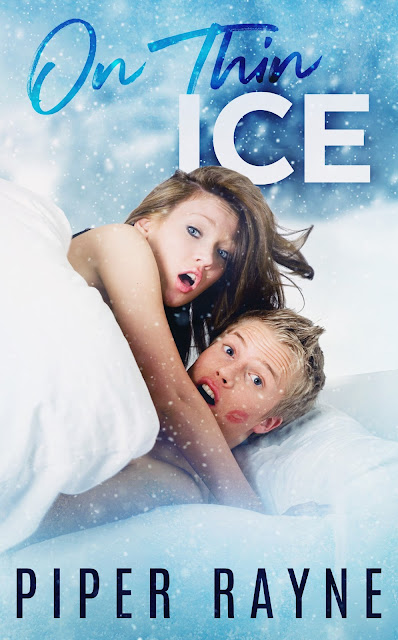 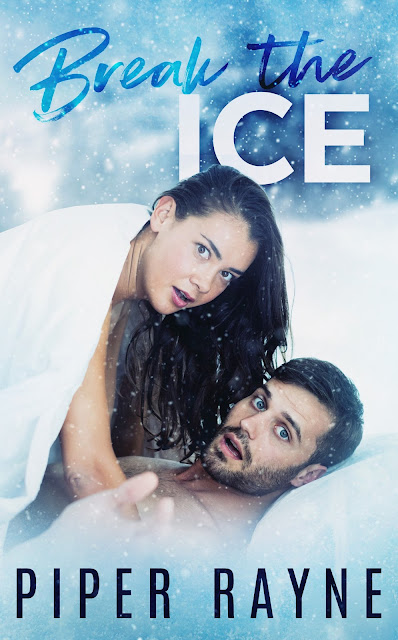 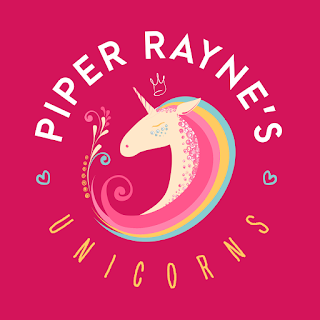 Piper Rayne, or Piper and Rayne, whichever you prefer because we’re not one author, we’re two. Yep, you get two USA Today Bestselling authors for the price of one. You might be wondering if you know us? Maybe you’ll read our books and figure it out. Maybe you won’t. Does it really matter?

We aren’t trying to stamp ourselves with a top-secret label. We wanted to write without apology. We wanted to not be pigeon-holed into a specific type of story. Everyone has their favorite authors, right? And when you pick up their books, you expect something from them. Whether it’s an alpha male, heavy angst, a happily ever after, there’s something you are absolutely certain the book will contain. Heck, we’re readers, too, we get it!

All that, AND we thought it'd be a helluva lot more fun if we did this writing thing together!
What can we tell you about ourselves? We both have kindle’s full of one-clickable books. We're both married to husbands who drive us to drink. We're both chauffeurs to our kids. Most of all, we love hot heroes, quirky heroines that make us laugh, and lots of sexy times. Here's hoping you do, too!