I have not just one, but two, covers from Carrie Ann Ryan's Talon Pack series to share with you today - ETERNAL MOURNING and STRENGTH ENDURING! Check out the awesome covers below and pre-order your copy now! 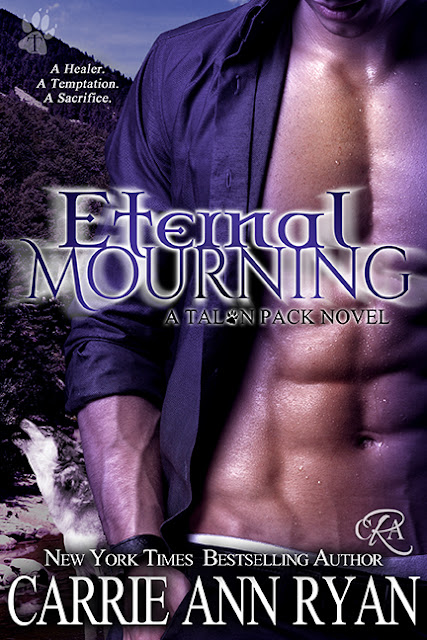 In the seventh book of the Talon Pack series from NYT Bestselling Author Carrie Ann Ryan, a Healer is forced to come to grips with the idea that he can’t save everyone…including the woman he loves.

Walker Brentwood vowed to the moon goddess that he’d protect his Pack and Heal with every last ounce of his power. He’s watched his siblings and cousin battle the worst circumstances to find love and is now afraid that the one woman who could be his might not have much time left. The rules of mating have changed, and Walker will do what he has to in order to protect the bonds that have eluded him for so long.

Aimee Reagan knows there’s something wrong with her. She’s known since the first time she found out shifters were real and magic existed. When the Talon Pack’s enemy sets his sights on her, her battle to survive becomes even harder.

Walker and Aimee must turn to each other when the powers around them change and the paths that had been laid before them are no longer clear. But when their passion threatens a curse far older than anyone dreamed, they’ll only have one chance to save something worth more than a mating bond. Their future. 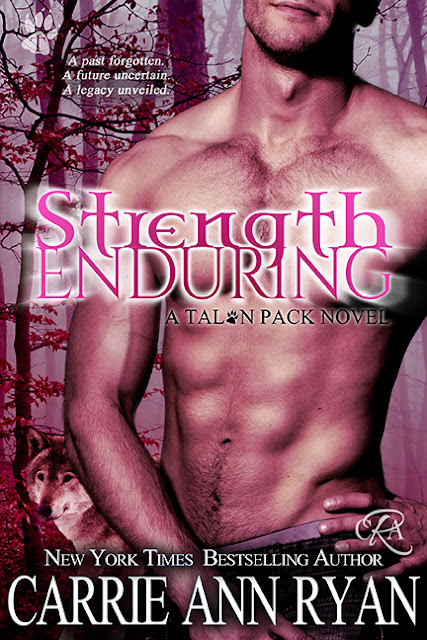