As FBI agents Aidan “Irish” Talley and Jameson “Whiskey” Walker struggle to separate their professional and personal relationships, they’re sent undercover—as sports agent and basketball coach—on an identity-theft case in which all their secrets are ripe for exposure. “Agents Irish and Whiskey” is perfect for fans of the “Tough Love” series by HelenKay Dimon and the “Cut & Run” series by Abigail Roux and Madeleine Urban.
“The second book in the Agents Irish and Whiskey series is a romp of an M/M romantic suspense.”—RT Book Reviews
CASK STRENGTH is now on sale! Download or add it to your TBR pile on Goodreads! Then keep reading to get a sneak peek at CASK STRENGTH and to enter the giveaway for four (4) $25 Amazon gift cards! 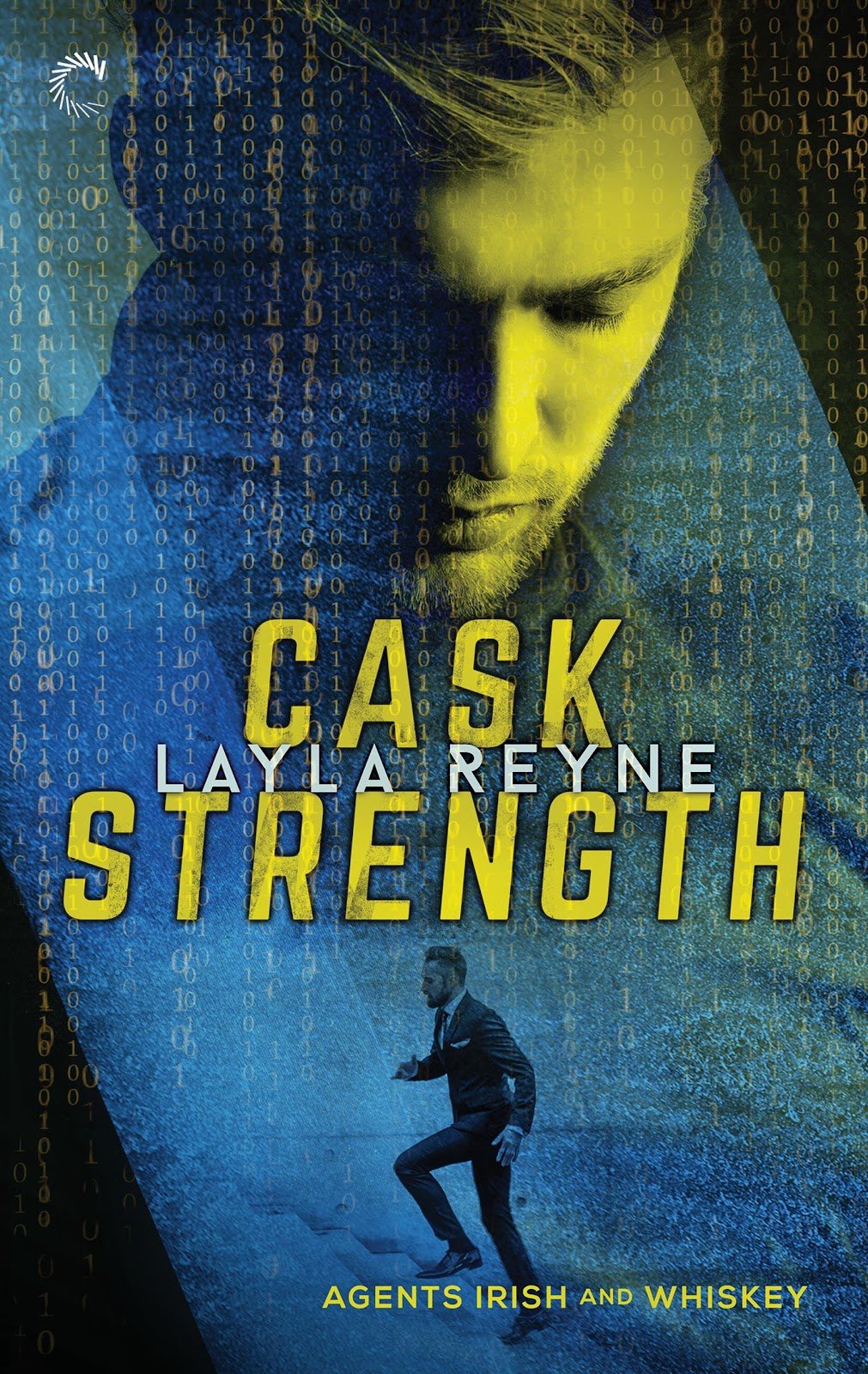 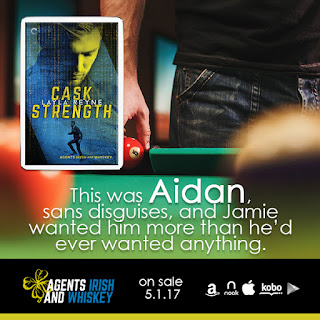 The heart’s a resilient beast…

Professionally, the FBI team of Aidan "Irish" Talley and Jameson "Whiskey" Walker is as good as it gets, closing cases faster than any team at the Bureau. Personally, it's a different story. Aidan's feelings for Jamie scare the hell out of him: he won't risk losing another love no matter how heart-tripping the intimacy between them. And loss is a grim reality with the terrorist Renaud still on their trail, leaving a pile of bodies in his wake.
Going undercover on a new case gets them out of town and off the killer's radar. They're assigned to investigate an identity theft ring involving a college basketball team in Jamie's home state, where Jamie's past makes him perfect for the role of coach. But returning to the court brings more than old memories.
As secrets and shocking betrayals abound, none may be more dangerous than the one Jamie's been keeping: a secret about the death of Aidan's husband that could blow his partner's world apart and destroy forever the fragile bonds of trust and love building between them.
Find out more at: Carina Press | Amazon | Google Play | Kobo | iTunes | B&N | Goodreads

Spread the news about CASK STRENGTH with a GIVEAWAY!
Grand Prize: Four (4) lucky winners will receive a $25 Amazon gift card! 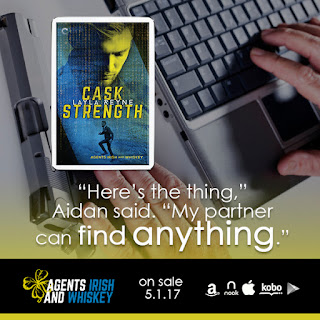 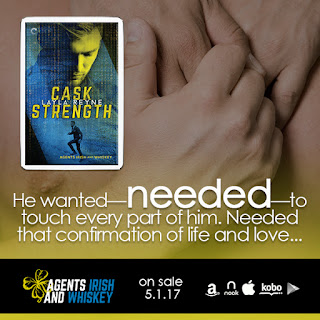 Visit these blogs daily for more chances to win! 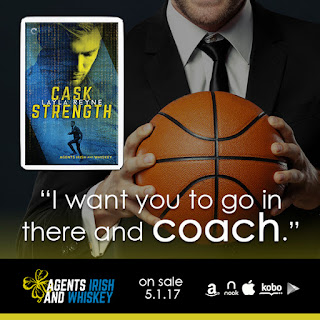 Mel shifted his focus, tossing the case file on his desk. He swallowed hard, forcing the upset down. “New case?”
“I talked to Aidan this morning. I suggested you pump the brakes on Renaud.”
“You just said my mission holds.”
She surprised him with a laugh. “I didn’t expect either of you to agree, but you need to fly under the radar for a bit. Things are too hot here.”
“Here?” As in the FBI or San Francisco?
“I suggested a case out of town.”
On assignment with Aidan, with no place or way to escape, was the last thing Jamie wanted. Hearing a hotel room door open and shut, wondering who Aidan was taking into his bed instead of him, was the definition of misery. Not to mention he wasn’t keen on setting aside the Renaud case. Not when they were closing in.
“You can continue to investigate Renaud,” she said, as if reading his thoughts. “But your primary focus needs to appear to be on a different matter.”
Emotional discomfort aside, it made sense. Get them out of San Francisco, where Renaud was likely following their movements. Make it look like their investigation into him was on the back burner, while working behind the scenes. But she was being cagey about the details. “It’s a good plan,” he said. “Why are you beating around the bush?”
She smiled. “You really are his match.”
Not what he needed to hear. How good he was for a man who didn’t want him. “Mel…”
Canting forward, she nudged the file off his desk and into his lap. “You’re going undercover.”
He caught the file before it slipped to the floor. “You know my history, right? Hell, everyone knows my story. I’m not exactly easy to disguise.”
“I don’t want you to hide. You’re going undercover, as your old self.” Brow furrowed, he opened the file as she continued. “Charlotte University. NCAA Division II. Online sports betting used as means of identity theft.”
“What do you need me for?”
“The local officer who brought the case to the FBI’s attention suspects someone connected to CU’s basketball program is behind this.”
Bile resurged, stinging the back of Jamie’s throat. People bet on sports all the time, but as a former athlete and team captain, the fact that someone on the team was involved made him sick. “You want me to go in there and make an appearance? See if I can sniff it out?”
“I want you to go in there and coach.” 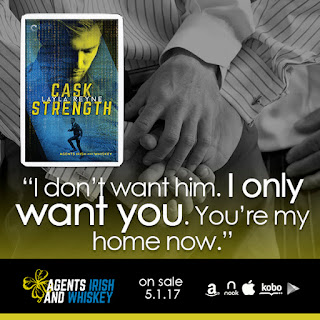 Other books in the Agents Irish & Whiskey series 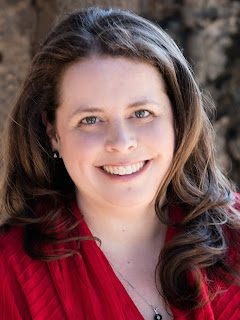 2016 RWA® Golden Heart® Finalist, Layla Reyne, was raised in North Carolina and now calls San Francisco home. She enjoys weaving her bi-coastal experiences into her stories, along with adrenaline fueled suspense and heart pounding romance. When she’s not writing stories to excite her readers, she downloads too many books, watches too much television, and cooks too much food with her scientist husband, much to the delight of their smushed-face, leftover-loving dogs.