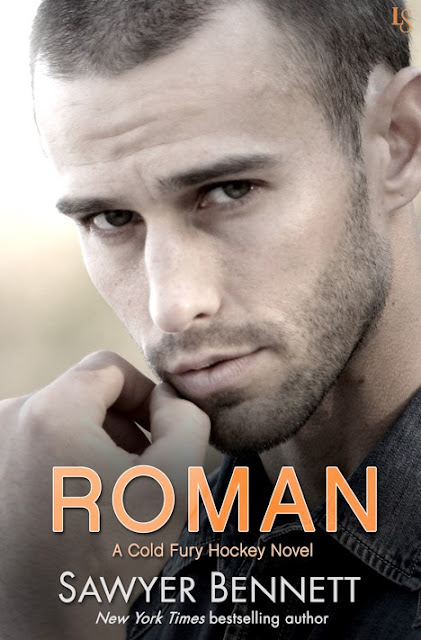 New York Times bestselling author Sawyer Bennett steams up the ice all over again as the Carolina Cold Fury hockey team’s hottest bad boy gets his first taste of something good.

In a league full of troublemakers, Cold Fury defenseman Roman Sýkora stands out—at least when it comes to negative publicity. When he’s not chilling in the penalty box, the sizzling Czech skate demon is racking up tabloid headlines for his scandalous behavior with the ladies. But now Roman’s feeling the burn from management to clean up his act, or else. Luckily he’s got an enticing distraction: a fun-loving barista who plays the ukulele and brings out a side of Roman he didn’t know he had.

Lexi Robertson came to Raleigh, North Carolina, to finally meet her father, Brian Brannon, and her half sister, Gray, both of whom work in the Cold Fury’s front office. That’s where she first meets sexy, intimidating Roman—who’s really a big softie at heart. As one relationship takes off, another begins: Brian seems to be clicking with Lexi’s boss at the coffee shop. But when the friction between Roman and her new family heats up, Lexi wonders whether she’s a pawn in their game. Feeling hurt and foolish, Lexi’s ready to quit while she’s ahead. Trouble is, Roman’s not ready to quit on her.

I am a huge Sawyer Bennett fan and absolutely love the Cold Fury series, all of the men on the Carolina's Cold Fury Hockey Team have wormed their way into my heart, and Roman was no different. 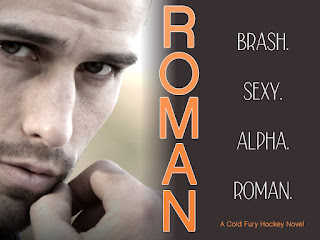 Roman is a bad boy through and through and Gray is sick of it, so she gives him an ultimatum shape up or ship out, not something he wants to hear especially since they hired him knowing his reputation. I have to mention that Roman is not as bad as Gray would like you to think, there is a LOT of good in him and in my opinion it far outweighs the bad. 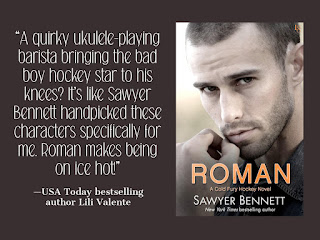 Lexi is a quirky, fun loving, free spirit, that knows what she wants and goes for it. She plays the ukulele and sings like an angel at the coffee shop where she is a barista. Lexi's mother passed away ten months ago and before she died she told Lexi about the father she never knew, now she is about to meet her father and half-sister for the first time.


This story had a different feel to it than others in the series, I would have to say the biggest difference was that this story was told in multiple points of view, you have Lexi and Roman's which are the majority of the book but then you also have Brian Brannon's, who is Lexi's father and Roman's boss, POV as well. It was great seeing his reaction to not only finding out he had another daughter that he knew nothing about but also watching him find love of his own.


Next up in the Cold Fury Series is Lucus, Lucas is Max's brother and the newest addition to the team. 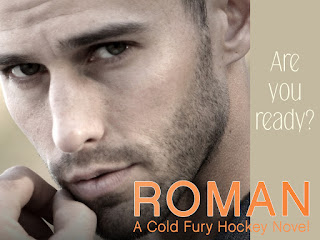 Add Roman to your Goodreads TBR shelf and why not purchase a copy today!