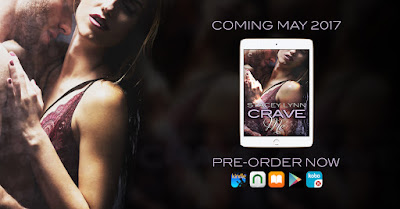 Crave Me by Stacey Lynn 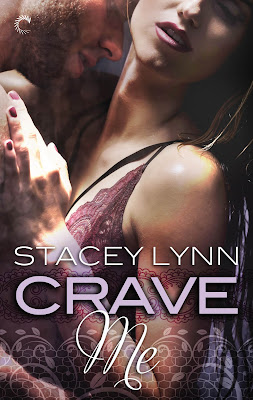 Coming May 29th, CRAVE ME by Stacey Lynn is now available for pre-order!


Chloe
I know I shouldn't covet my sister's ex-boyfriend.

But he won't go near me. Not with the memory of her so close.

That leaves me no choice. If he won't touch me when he knows who I am, I'll have to come to him in disguise.

He's worth the risk. I'm meant to be his. Now I just have to prove it to him.

Simon
Being a Dominant cost me my first love, but I can't deny who I am. I won't. Control and power are everything, and the way I keep mine is by playing only with experienced subs. No exceptions.

Until I met her.

She wore a mask, but I knew the moment our lips touched she was meant to belong to me. Young, new to the world of BDSM—I knew training her would be a risk.

I didn't know it would destroy me.