Safe Bet by Monica Murphy
My rating: 3 of 5 stars

If you have read the One Week Girlfriend Series and/or The Rules Series you will be in for a treat with this story. We finally Get WADE KNOX's story!!!! 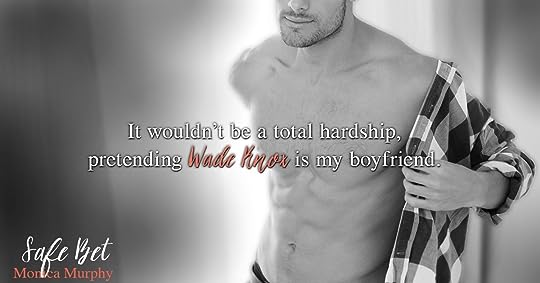 Wade has been best friends with Owen for years, now that college is over and they both have been drafted things seem to be going great Wade, he has landed himself a position on the 49ers playing along with Drew Callahan, Owens brother-in-law, someone he has personally known for years. Drew and Fable (you'll remember them from the One Week Girlfriend Series) are happily married raising two children but Fable needs a little help so she hires Sydney to be a nanny to their two children as well as a pseudo assistant to help keep her organized. 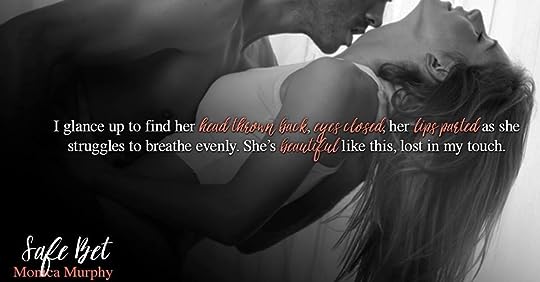 Taking a fake relationship and making it seem and feel real isn't hard at all for Wade and Sydney because they have one major component on their side....CHEMISTRY! They were great together. Sydney and Wade's story is a great blend of both series and if you haven't read either of them..no worries you will not be lost, although I predict that you will want to go back and read them especially OWG (Drew & Fable's story). I loved that there were similarities between Wade & Sydney's story and Drew & Fable's, yet there were so many difference it kept the story new and fresh. 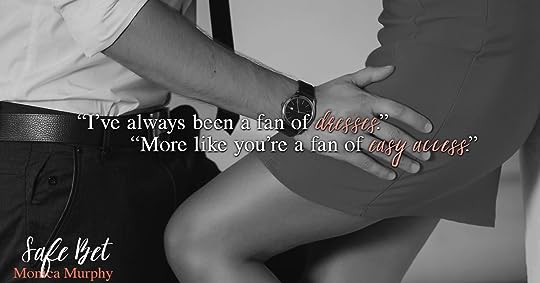 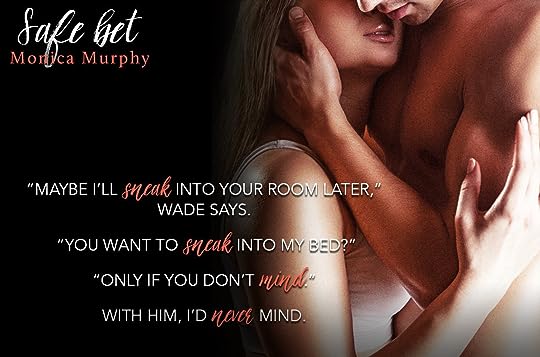